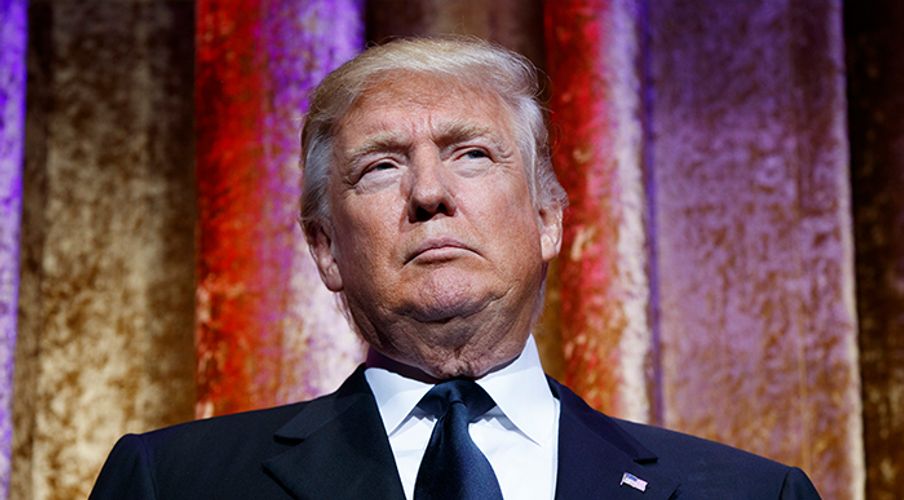 Taking It in the Trump: Everything the President Did This Week (Feb. 5, 2017)

Keep track of the Donald’s overwhelming barrage of f*ckery with this recap.

Keep track of the Donald’s overwhelming barrage of f*ckery with this recap.

As we exit week two of the Donald Trump presidency, we’ve seen the divisive leader act quickly to impose his grim vision of “greatness” upon America. If you’re as frightened as us, chances are you’ve maintained a watchful eye on Trump and his cronies. But let’s face it, it’s nearly impossible to keep up with all of the new administration’s shadiness—it’s a bonafide deluge. To keep you up-to-date, we’ve got a weekly recap of every swift blow that Trump has delivered to the well-being of the U.S. and the rest of the world.

The Rise of Steve Bannon

The Joining of Church and State

Doing Away With Dodd-Frank

This Week in “Alternative Facts”