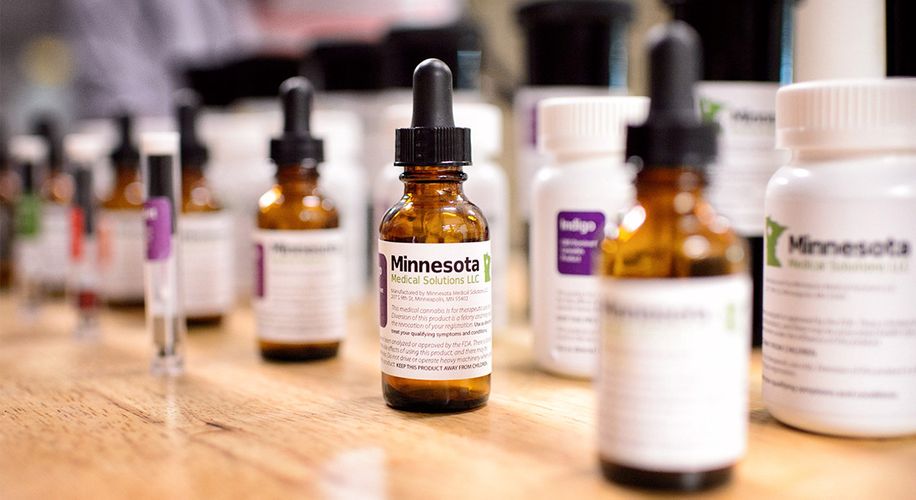 Two ex-executives from Minnesota Medical Solutions are being charged for sending $500,000 worth of cannabis oil across state lines, and could be bringing the entire company down with them.

Two ex-executives from Minnesota Medical Solutions are being charged for sending $500,000 worth of cannabis oil across state lines, and could be bringing the entire company down with them.

With a limited medical marijuana system already in place, Minnesota has become a dim beacon of hope in a region of the country that has typically turned their nose up at cannabis use in any way, shape, or form. With two recreational bills sitting in front of lawmakers, the state is inching ever closer to a more progressive stance on marijuana.

Similarly, the liberal stronghold of New York has also been slow to upgrade their heavily restrictive medical program. But, while these two vastly different states are over a thousand miles apart,, one Minnesotan medical marijuana company is under fire for unlawfully trying their hand at servicing both markets.

State lawmakers are aiming to charge two former executives from Minnesota Medical Solutions for shipping $500,000 of cannabis oils to New York. The alleged crime transpired in 2015, when the duo carried over 5 kilograms of marijuana concentrate across state lines.

Now, Minnesota is looking to push legislation that would allow state regulators to revoke the company’s license and tack on a hefty fine to the already harsh punishment. The manufacturer’s parent company, Vireo Health, is legally permitted to sell medical marijuana in Minnesota and New York, but it’s a crime in Minnesota (and obviously, on a federal level) to ship controlled substances out of the state.

The two ex-executives, Laura Bultman and Ronald Owens, were looking to compensate for their New York-based subsidiary company’s lack of product back in January 2016. While neither of them currently work for Minnesota Medical Solutions, several Republican lawmakers are still looking to cripple the company for the former employee’s misdeed.

To extend their punishment beyond Bultman and Owens, the newly proposed legislation would allow lawmakers to revoke the company’s license and force them to pay a $1 million fine. Some officials who voted to pass medical legalization back in 2014 are clearly pissed that Minnesota Medical Solutions broke the law, and have decided to take aim at the company as a whole.

With only 5,000 patients currently registered in Minnesota's system, the ensuing punishment for Minnesota Medical Solutions could deal a heavy blow to the state’s already weakened medical program, and act as a major dent in the proposed recreational legislation, which Minnesota experts say was unlikely to pass in the first place.