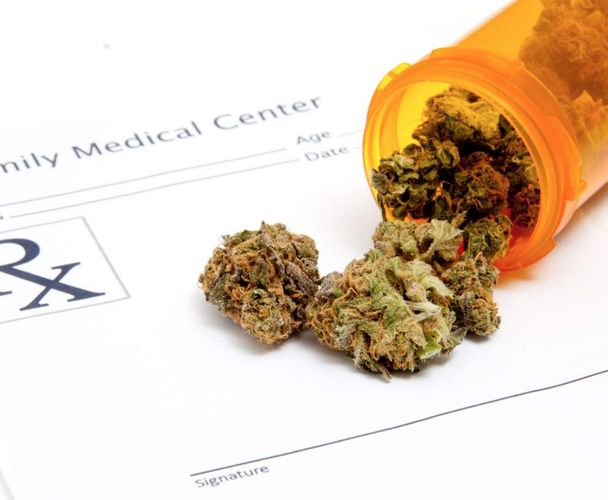 New York is set to finally expand its medical marijuana law by allowing patients suffering from “chronic pain” to participate in the program.

Earlier last week, NY Health Commissioner Dr. Howard A. Zucker announced the Department of Health’s decision to move forward with a plan to add chronic pain to its list of qualified conditions – an action that will strengthen the core of the existing program by allowing the participation of potentially tens of thousands more patients.

“After conducting a thorough review of the scientific literature, it became clear that there may be certain benefits in the use of medical marijuana by patients suffering from chronic pain,” NY Health Commissioner Dr. Howard A. Zucker said in a statement. “Medical marijuana is already helping thousands of patients across New York State, and adding chronic pain as a qualifying condition will help more patients and further strengthen the program.”

This is great news for all parties involved in the state’s medicinal cannabis industry, which has been struggling to keep its head above water ever since the program launched at the beginning of the year. So far, there are only around 10,700 patients registered to purchase cannabis medicine in the state’s 20 licensed dispensaries – a factor that has made it difficult for most of these retailers to achieve any level of profitability.

As for most New Yorkers, the overall restrictiveness of the Compassionate Care Act has made participation in the program a pipe dream. However, since chronic pain is often considered one of the primary patient generators in states that have legalized for medicinal use, the addition of this condition is destined to change that.

Unfortunately, it has yet to be determined exactly which pain conditions will make the cut. A news release issued by the Department of Health indicates that this determination could be made sometime this week.

In the same way another recent amendment allowing nurse practitioners and physician assistants to certify patients for medical marijuana, the latest amendment must now endure a 45-day public comment period before becoming law.

All of the updates to New York’s medical marijuana law are expected to take effect at some point early 2017.