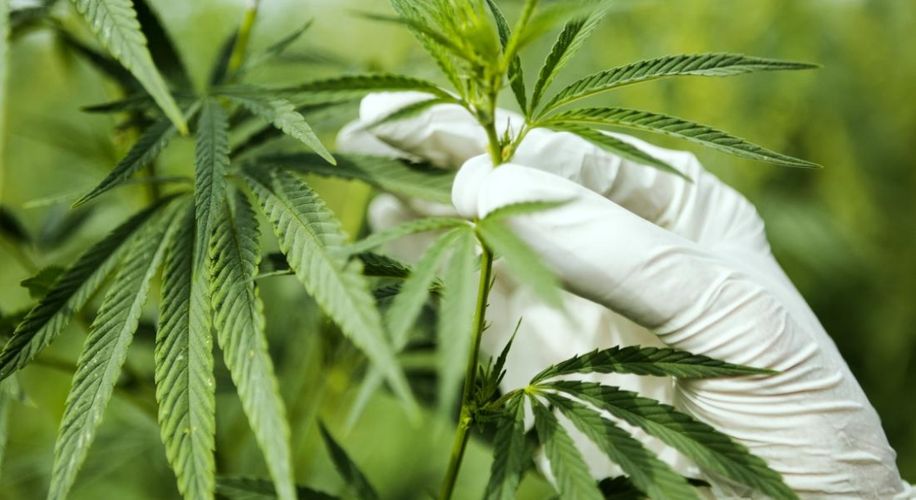 Although the DEA is finally taking steps to make quality weed available to researchers, the agency must create new regulations first, which will delay the process even further.

Although the DEA is finally taking steps to make quality weed available to researchers, the agency must create new regulations first, which will delay the process even further.

Three years after the US Drug Enforcement Agency (DEA) began accepting applications to grow federally-legal weed for research purposes, the agency is finally making moves to advance the application process to the next stage.

In a notice of applications published in the Federal Register this week, the DEA said that it's received 33 applications from cannabis cultivators who want to grow “additional strains of marihuana” for the sole purpose of it being “available to researchers,” Marijuana Moment reports. Due to the “unprecedented” volume of applicants, however, the agency says it'll need to develop new regulations before it can proceed with the application process.

“DEA intends to propose regulations in the near future that would... govern persons seeking to become registered with DEA to grow marihuana as bulk manufacturers, consistent with applicable law,” the agency wrote.

Once it has completed these draft regulations, the DEA will open a period of public comment to entertain feedback on the new rules before putting them into practice.

Gallery — Tons of Weed That No One Will Smoke Besides Cops:

“DEA is making progress in the program to register additional marijuana growers for federally authorized research, and will work with other relevant federal agencies to expedite the necessary next steps,” said DEA Acting Administrator Uttam Dhillon in a statement. “We support additional research into marijuana and its components, and we believe registering more growers will result in researchers having access to a wider variety for study.”

In 1968, the federal government authorized the University of Mississippi to begin growing limited amounts of cannabis for medical research purposes. The institution has not lived up to the task, however: the weed they produce is of such low quality that many researchers refuse to accept it. Hundreds of researchers have lobbied the DEA to give other institutions a shot at growing quality product, but the requests continue to fall on deaf ears. And it's been this way for decades.

As more and more states began to legalize cannabis, lawmakers joined scientists in writing angry letters to the Justice Department demanding that the government provide quality cannabis for research. In 2016, the DEA finally announced that it was accepting applications for additional growers. But under the orders of former Attorney General Jeff Sessions, the process was put on hold.

This year, the DEA announced their approval for the production of 4,400 pounds of weed for research, but the agency still won't discuss whether additional cultivators will also be approved. (And, given how shitty the government's weed is, it'd be in their best interest to hire some growers who actually know what they're doing!)

Despite these various approvals, a collective of researchers sued the DEA earlier this year for failing to approve their application to grow weed for federal research. Last month, a federal judge heard the case and demanded the DEA explain in writing why it has not advanced these applications.

Just days ahead of the deadline for its response, the DEA announced (at last!) that it was moving ahead with the process, albeit slowly. “This should facilitate research, advance scientific understanding about the effects of marihuana, and potentially aid in the development of safe and effective drug products that may be approved for marketing by the Food and Drug Administration,” the agency wrote.

The DEA also notes that farmers or institutions wishing to grow or research hemp no longer need the agency's approval to do so now that the 2018 Farm Bill removed this cannabis variant from the Controlled Substances Act.

“Hemp, including hemp plants and cannabidiol (CBD) preparations at or below the 0.3 percent delta-9 THC threshold, is not a controlled substance, and a DEA registration is not required to grow or research it,” the agency explained in a statement.