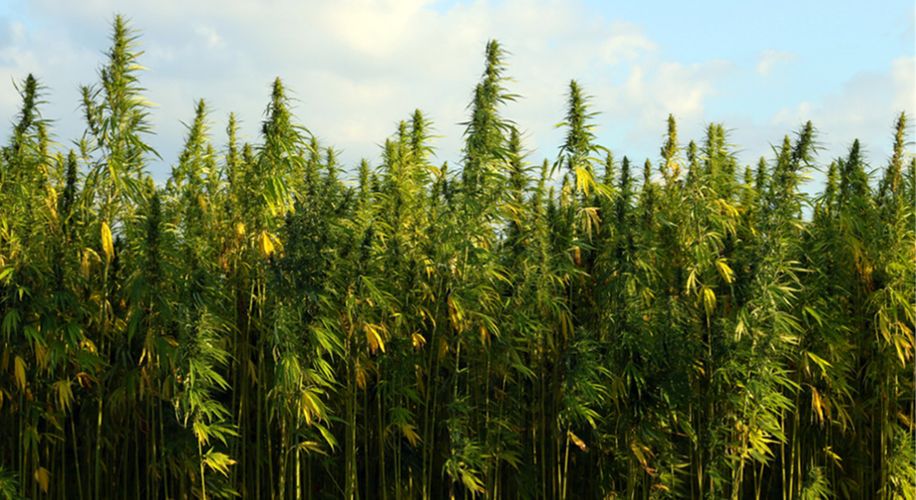 Lawmakers are considering a bill that would force the DEA to issue licenses to cannabis cultivators, after the Attorney General failed to move research forward.

Lawmakers are considering a bill that would force the DEA to issue licenses to cannabis cultivators, after the Attorney General failed to move research forward.

Last month, the Drug Enforcement Agency (DEA) made the surprising announcement that they would be greatly expanding the amount of legally-grown cannabis that will be available for medical research. For decades, the government has allowed the production of around 1,000 pounds of weed a year for research, but all of this government-sanctioned pot comes from one source, the University of Mississippi. The cannabis produced by this institution is notorious for its poor quality, however; so poor that the Food and Drug Administration (FDA) refuses to approve clinical trials that use this “ditch weed.”

In August of 2016, the DEA began accepting applications for new cannabis cultivators to join the University of Mississippi in growing weed for the government. The agency accepted 26 applications, but the final approval process has been continually delayed under the Trump administration. Earlier this year, Senators Kamala Harris (D-CA) and Orrin Hatch (R-UT) wrote to Attorney General Jeff Sessions and demanded that he stop interfering with the process. Despite his personal war on weed, Sessions eventually admitted that expanding the field of cannabis research was a sensible plan.

By August of this year, it seemed like things were finally moving forward, as the DEA announced that they had approved the cultivation of over 5,000 pounds of pot for research purposes in 2019. Unfortunately, the process continues to move at a glacial pace. Neither Sessions nor the DEA have followed through on their promises of approving the cultivation licenses, and Sens. Harris and Hatch have written another letter demanding progress. “It is imperative that our nation’s brightest scientists have access to diverse types of federally-approved, research-grade marijuana to research both its adverse and therapeutic effects,” the senators wrote, according to the Wall Street Journal.

A bipartisan group of House and Senate members sent a separate letter to Sessions bearing the same message merely days earlier. "In light of the fact that August 11, 2018 marked two years since the Drug Enforcement Administration (DEA) stated that they would accept registrations for manufacturers of marijuana for research usage, we write to encourage you to finalize your review of the submitted applications,” the letter reads. An anonymous source told Reason that Congress members have sent at least 15 letters to Sessions demanding action on medical marijuana research, but to date, “no one has been answered.”

Frustrated by the Justice Department's inaction, several lawmakers have proposed a bill that would force Sessions' hand. The Medical Cannabis Research Act — due to be considered by legislators Thursday — would, among other things, require the DEA to issue additional licenses to grow more cannabis for research. "The federal government should not stand in the way of collaboration that can help people live better lives," Rep. Matt Gaetz (R-FL), the bill's sponsor, explained to Forbes. Gaetz said that the bill would "increase the amount of research-grade cannabis available to unlock cures… This will be the first time that a cannabis reform bill will make it through the Judiciary Committee during Republican control of the Congress, ever."

One of the primary reasons that this bill has a good chance of passing the Judiciary Committee is that its chairman, Bob Goodlatte (R-VA), has signed on as a cosponsor of the legislation. Legislators still expect a hot debate over the bill, however, as cannabis advocates are fighting to challenge language that would prohibit anyone with a prior drug-related conviction from participating in licensed research cultivation businesses. Michael Collins of the Drug Policy Alliance has warned that this could set a dangerous precedent. "If the committee is already on the record saying we ban people from participating in this sector of this industry, that's going to possibly win the day going forward,” Collins told Forbes.

“The Medical Cannabis Research Act would, in theory, dramatically expand access to medical grade cannabis for researchers for scientific purposes,” said NORML Political Director Justin Strekal to Forbes. “While the bill is imperfect as it would rely on known prohibitionist Attorney General Jeff Sessions to oversee an overly restrictive permitting process, its passage would be a step in the right direction to lay the foundation for future research into marijuana’s most beneficial properties.”