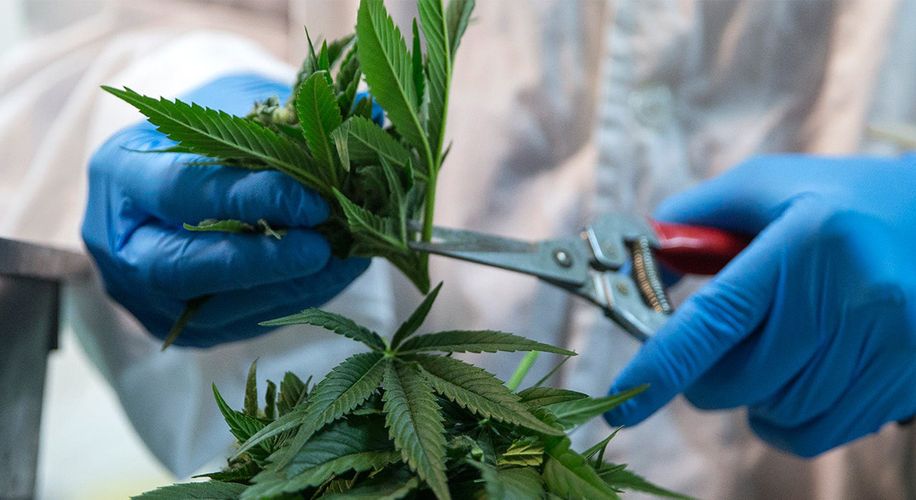 The DEA Is Blocking Weed Research, and a Federal Court Demands to Know Why

The DEA has consistently stonewalled cannabis research, despite promising that it would grow weed for science. And now courts want to know why the agency is holding up the process.

The DEA has consistently stonewalled cannabis research, despite promising that it would grow weed for science. And now courts want to know why the agency is holding up the process.

A federal court ordered the US Drug Enforcement Administration (DEA) to justify, in writing, why it’s holding up marijuana research applications.

The order comes after the Scottsdale Research Institute (SRI), a Phoenix-based clinical weed research group led by Dr. Sue Sisley, filed a lawsuit against the DEA in June. Sisley studies medical cannabis as a treatment for PTSD, but her research has been consistenly obstructed by Arizona and federal regulators for years.

“Despite publicly soliciting applications back in August of 2016, DEA has acted none of them,” SRI wrote in a statement. “It has never offered any coherent explanation for this delay, other than to say it is still working through the process and these applications are still under review.”

To catch up to the green wave of legalization, in 2016, the DEA said it would issue new licenses for third-party cannabis cultivators to provide high-quality weed for scientific and medical research. SRI applied to become one of those cultivators, so its scientists could ensure they were working with the same kind of weed that medical patients smoke.

Currently, the US government holds a monopoly on all cannabis grown for research purposes, which is only cultivated at a specially licensed farm at the University of Mississippi. To conduct any kind of weed research, scientists must apply to the DEA, and the weed can only come from this one farm. Unfortunately, the government’s weed is complete shit, and it resembles hemp more than it does marijuana, which doesn’t work for research regarding THC.

"Hopefully, [the] DEA will finally explain, in a court-filing available for public inspection, the answer to this question that has frustrated everyone," Dr. Sisley said, according to Reason.

Growing crappy weed is great when you’re a government that doesn’t want anyone to know about cannabis’s health benefits. The problem is that other countries are conducting their own weed research. So, the US is quickly falling way behind on understanding how to use the plant while nations such as Canada and Israel blow past us.

Last year, the DEA told the Associated Press that it would ramp up weed production, but only at its crummy farm in Mississippi. US researchers don’t want the government’s weed, and after patiently awaiting updates for nearly three years, SRI filed a lawsuit against the DEA demanding answers.

The DEA still hasn’t responded to the judge’s order. It appears that once again, the feds need time to craft a novella of bullshit to dump onto the American public. We saw this back in 2016, when the DEA took months to tell Obama’s Department of Justice (DOJ) that it wouldn’t reschedule marijuana because the FDA secretly told it not to – a year prior to the DOJ’s initial request.

Regardless of how much progress the legalization movement has made, the federal government clearly doesn’t care about what its citizens truly want. Although SRI and Dr. Sisley may get some kind of answer, it’s looking like real, legit weed research won’t be happening in the US until the federal laws change.