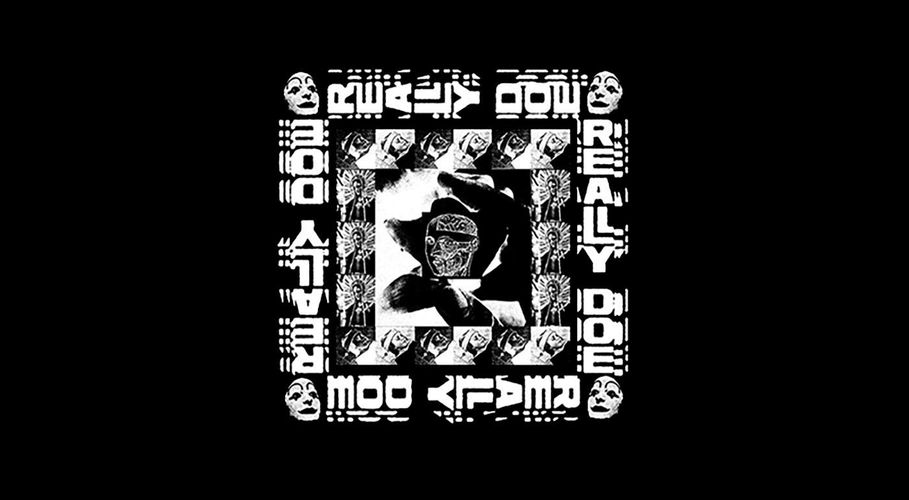 Danny Brown has been in full savage mode of late, releasing a slew of singles in support of the release his fourth album Atrocity Exhibition later this month, his first since 2013’s celebrated Old.

After dropping the singles “When It Rain,” “Rolling Stone” and “Pneumonia,” he’s now shared what is undoubtedly the most anticipated track since he shared the Atrocity Exhibition tracklisting, the Kendrick Lamar, Ab-Soul and Earl Sweatshirt assisted “Really Doe.”

Produced by fellow Detroiter Black Milk, looping nightmarish bells and boom bap drums in what results in a threatening beat, Kendrick handles the chorus (as well as a verse of his own) as each MC aggressively tries to best each other. It harkens of A$AP Rocky’s Live. Love. A$AP. supercut “1 Train”, which featured a heavy lineup of Danny Brown, Kendrick Lamar, Yelawolf, Joey Bada$$,  Action Bronson and Big K.R.I.T.

In the most humble opinion of MERRY JANE, Earl takes cake as the closer in “Really Doe” just as K.R.I.T. did when he closed out “1 Train.” This is the meanest verse we’ve heard from him in quite some time, and getting the better of known lyricists like Kendrick, Ab and Danny is no small feat.