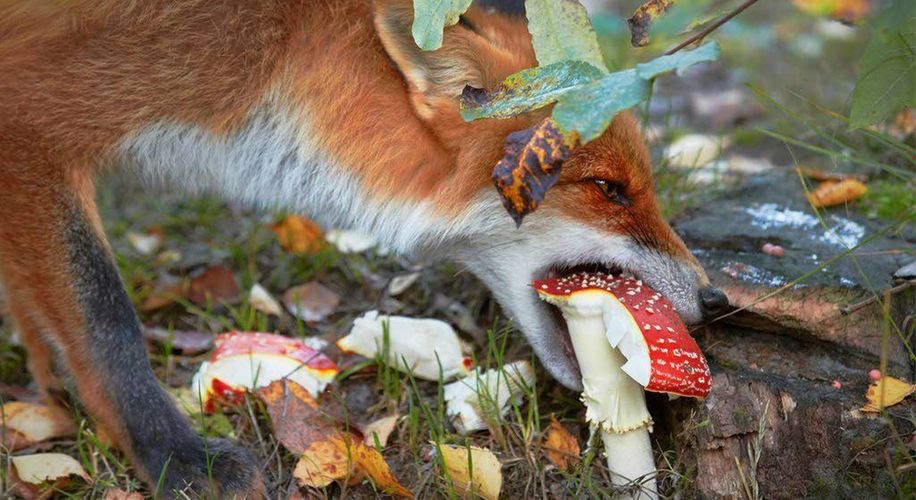 On Tuesday night at 8:44pm, Santa Cruz, California City Council voted unanimously 7-0 in favor of the measure. The original draft measure states that it’s a:

Resolution declaring that the investigation and arrest of individuals twenty-one (21) years of age and older involved with the adult personal use and personal possession of entheogenic psychoactive plants and fungi listed on the Federal Schedule 1 list be amongst the lowest priorities for the City of Santa Cruz.

In other words, if you’re an adult 21 years of age or older, and you’re caught with a reasonably small amount of psilocybin mushrooms, ayahuasca, or peyote, the cops in Santa Cruz will likely look the other way.

However, the city council made a couple of changes to the measure beyond its original wording. According to Marijuana Moment, the revised measure maintains that selling natural psychedelics to or among minors will remain a top priority for law enforcement investigations, even though the resolution clearly states that the new rule only applies to adults 21 and older.

In addition to clarifying that kids shouldn’t be tripping balls, the measure’s final version also protects adults who grow and process natural psychedelics for personal use.

Allowing cultivation was a priority for activists. “With possession and use being inserted without cultivation, that actually encourages the black market because there’s nowhere else to go,” said Santa Cruz Mayor Justin Cummings, who sponsored the measure last year when he was the city’s vice mayor. “If people are cultivating… they know exactly what they’re producing.”

Santa Cruz’s victory makes it the second city in both California and the US to decriminalize or tolerate natural psychedelics. In June of last year, Oakland, California became the first to reform its stance towards nearly all plant- and fungi-derived psychedelics by passing a city ordinance. A month before that, Denver, Colorado was the first US city to officially decriminalize psilocybin mushrooms by popular vote, which kicked-off the current national drug reform campaign that now has nearly 100 major US cities considering decriminalizing or tolerating various psychedelic substances in the near future.

But lovers of liberty and free minds everywhere across the US, take note: The entire state of Vermont may become the first to officially decriminalize natural psychedelics (a step further than passing a city ordinance) if a new bill clears through its legislature.