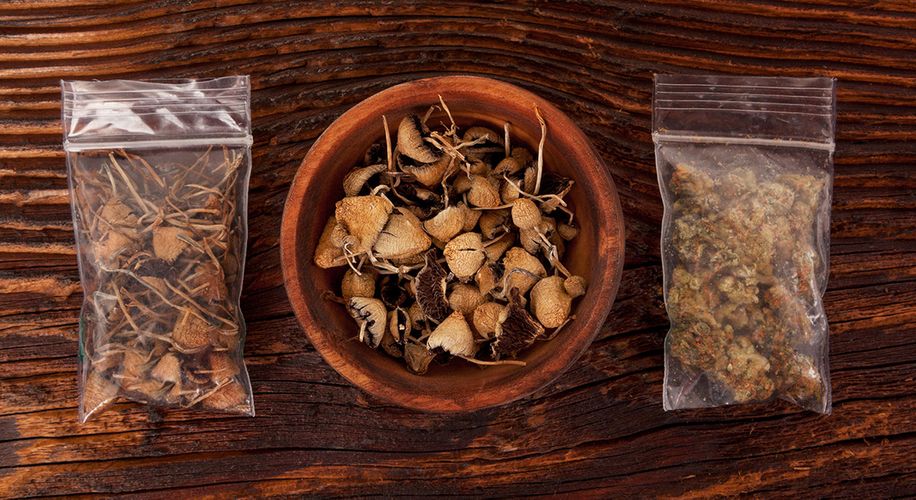 In a mushroom milestone, the city voted to decriminalize the psychedelic fungus, which will prevent law enforcement from going after small-time shroom users.

In a mushroom milestone, the city voted to decriminalize the psychedelic fungus, which will prevent law enforcement from going after small-time shroom users.

The Mile High City is about to get so high it won’t even be on the planet anymore.

On Tuesday, I-301, a citywide initiative to decriminalize psilocybin or “magic” mushrooms, barely passed with just over 51 percent of the vote.

The unofficial closed tally wasn’t announced until Wednesday afternoon, which prompted some media outlets to jump the gun on Wednesday morning by declaring the initiative dead before the final 40,000 votes were counted.

I-301 states that adults 21 and over caught with small amounts of shrooms — strictly for personal use, of course — are now Denver’s lowest law enforcement priority. The authorities cannot use city funds to investigate or prosecute small-time shroom users, either.

However, the bill didn’t reschedule or deschedule psilocybin from the state’s Uniform Substances Act, which will continue to categorize magic mushrooms, alongside marijuana and heroin, as Schedule I substances.

Additionally, I-301 creates a policy review panel composed of the usual suspects: a representative from the Denver PD, another from the Sheriff’s Department, an addiction specialist, four city officials, a criminal defense attorney — and just two citizens who supported the measure.

Fingers crossed that the shroom review panel doesn’t butcher I-301 the same way the city did with 2016’s I-300, Denver’s marijuana social consumption initiative.

The campaign to decriminalize shrooms was led by Kevin Matthews of Decriminalize Denver. Besides the social justice angle, Decriminalize Denver highlighted the purported medical value of psilocybin, which could treat a number of maladies, such as PTSD, chronic depression, and overcoming the fear of death in terminally ill patients. Psilocybin is also one of the safest psychedelic drugs, which, like cannabis, won’t harm a consumer if taken responsibly.

Does this mean the Mile High City will soon open shroom shops, like Amsterdam and Japan have done in the past? For now, probably not.

I-301 does not establish a framework for commercial sales or medical distribution of psilocybin; it only gets the cops off shroomers’ backs, so Denver PD can focus on more important things, like seizing property from the homeless, ticketing pot smokers, and shooting unarmed minorities.

We will be updating this story throughout the week, so stay tuned for more about this magic mushroom milestone.