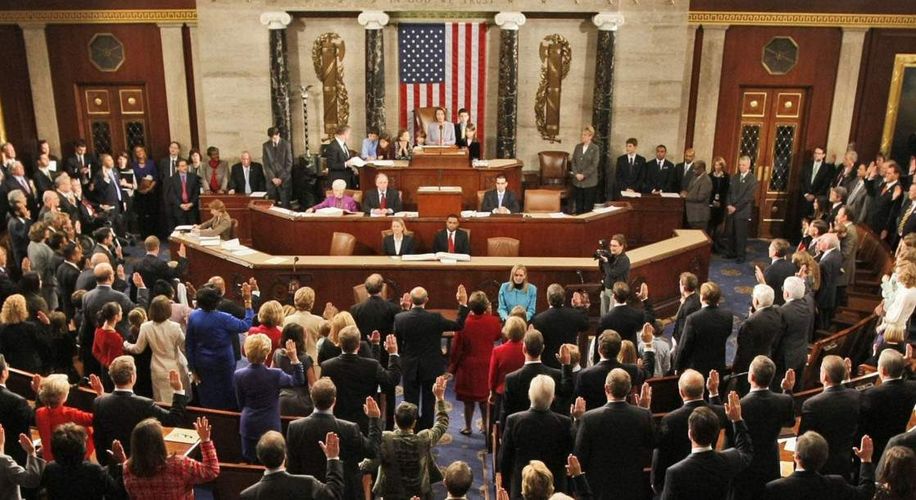 Are advocates betting too quickly on a horse with no legs?

Are advocates betting too quickly on a horse with no legs?

While it should come as no surprise that Congress is not at all enthusiastic about drug reform issues, especially those pertaining to the legalization of marijuana, a recent analysis of every piece of legislation introduced on Capitol Hill since 1975 shows the American people are essentially betting on a three-legged horse waiting for federal lawmakers to end prohibition.

According to a new report from the web-based gambling resource Casino Online, drug-related issues rank 12th among the hottest topics in Congress – coming in with 26-to-1 odds at getting passed. Although these numbers are not exactly in favor of speedy reform, the report shows there is still a greater chance of a drug-related bill being pushed through than one related to alcohol or tobacco. Those two issues show odds of 29-to-1 and 34-to-1, respectively.

If that sounds a bit strange, it is because the study does not appear to take into account the nature of the bills. Researchers said “when looking for drug-related legislation, we examined legislation tagged with drug, drugs, drug trafficking, drug smuggling, cocaine, psychotropic drugs, etc., and grouped the data into one category.”

Therefore, while the chances of legislation pertaining to drug issues -- a pretty broad spectrum -- may be more likely to win Congressional approval, legislation specific to marijuana legalization remains a long shot. It is worth mentioning that there are more than 20 marijuana-related bills currently sitting idle in the halls of Congress and not a single one of them has yet to be granted so much as a hearing. That’s kind of like betting on a horse with no legs.

Nevertheless, legislative handicappers say they are enthusiastic about the future.

“Whether it's for the War on Drugs, legalization, or some type of reform, it's no surprise that drugs take 12th place for hot topics on the floor,” lead study author Katherine Miller told MERRY JANE. “It will be interesting to see what people have to say about it at the voting booths this November. After all, legislation and policies start with the House and Senate, and the majority of Congress is up for reelection this year.”

Perhaps the outcome of the upcoming election will give the marijuana reform issue a much-needed boost on the Hill. Last month, the National Organization for the Reform of Marijuana Laws (NORML) published its latest “Congressional Scorecard,” which found there are only about 20 federal lawmakers willing to speak out publically in favor of marijuana. However, the scorecard did rank nearly 50 percent of Congress as being above average with respect to the issue, while well over half (62 percent) are considered average.

Even Tom Angell, chairman of the Marijuana Majority, believes there might be a fighting chance of snuffing out federal marijuana prohibition as early as 2017 – citing the probability of increased support in the U.S. House of Representatives if Arizona, California, Maine, Massachusetts and Nevada legalize in the upcoming election.

But considering the odds, and the fact that only 4 percent of the bills introduced in Congress become law, we believe it is going to be awhile before the state of affairs surrounding marijuana experiences any concrete change at the national level.