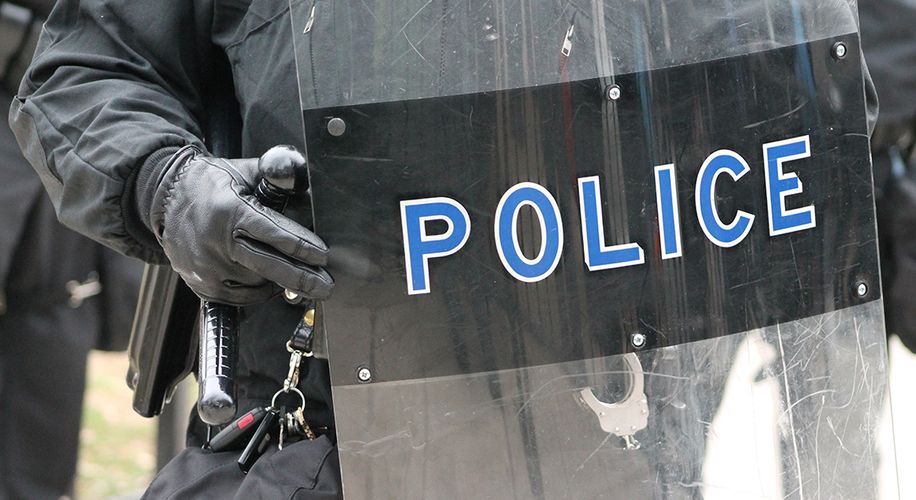 According to the San Jose Mercury News, police served a search warrant at a remote parcel of land on Summit Road where 11 active greenhouses were spread across at least 3,000 square feet of mountainous camouflage. When all was said and done, Santa Cruz County authorities had pulled down some 9,700 plants in what local spokesman Jason Hoppin is calling the county’s largest ever illicit pot bust.

In addition to black market operators diverting thousands upon thousands of pounds of pot out of state, California authorities routinely discover dangerous pesticides and poor sewage and drainage systems at illegal grow sites that pollute local ground and waterways. This week’s sting operation in Santa Cruz was no different, with unfiltered sewage and household chemicals found contaminating the area around the greenhouses.

But while police were on the property long enough to strip almost 10,000 plants, authorities did not encounter the farm’s owner, or the four full-time employees suspected of living and tending to the site. All of the people involved in the operation face civil fines for their unlicensed cannabis activities, but with no one around during the raid, no arrests were made.

Across the Golden State, both local and federal authorities have ramped up enforcement activity against unlicensed pot farms. But no matter how many times California cops don their boots and vests for another backcountry cannabis raid, the state’s prolific pot industry is still nowhere near tamed. Until going legal is easier, and more profitable, you can bet that the Golden State’s ganja outlaws will continue to grow their crops in the shadows and duck Johnny law.