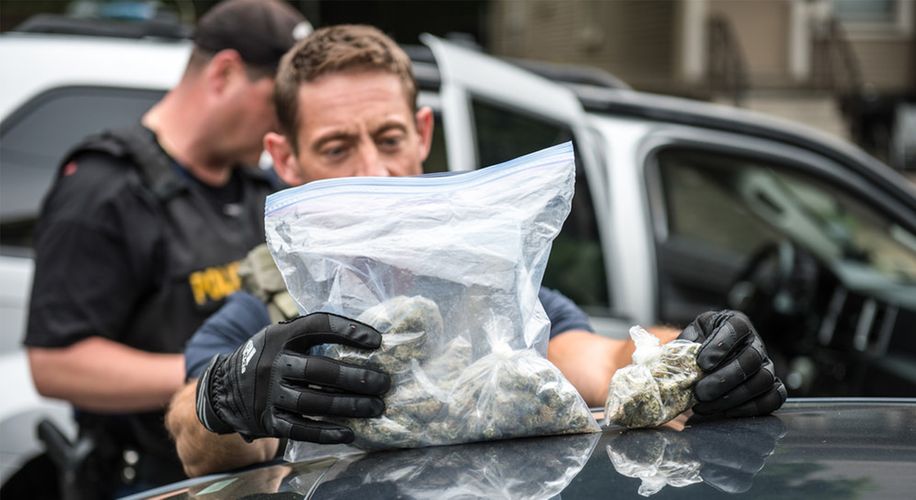 The Golden State isn’t playing games when it comes to enforcing its cannabis laws.

The Golden State isn’t playing games when it comes to enforcing its cannabis laws.

Governor Gavin Newsom, who openly supports recreational weed, made the decision to deploy the state’s National Guard against illegal weed farms back in February. That same month, he asked the feds for additional funding to add another 150 servicemembers to California’s counterdrug operations.

California legalized weed for recreational use over a year ago. Despite claims that reforms would snuff out the state’s black market, unlicensed pot products can be bought at half the price of the legal stuff available in licensed stores.

Representatives at one of the state’s largest cannabis retailers, MedMen, claimed last week that the company was teetering on the edge of bankruptcy because of stiff competition with the black market.

As the state government utilizes its military, local cops have also ramped up counterdrug measures. On Monday, the LAPD shut off power and water to a dozen grow facilities it suspected were being run by bad actors. Last week, the city’s mayor, Eric Garcetti, requested more funding to tackle unlicensed weed sellers.

Meanwhile, in California’s Emerald Triangle — which includes Humboldt, Trinity, Mendocino, and Siskiyou counties — police are scouring public lands for cartel farms tucked away in the forests. Some experts estimate that over half of the nation’s illegal weed comes from this region, according to CNBC.

"We still have an overwhelming, and what I would characterize as a catastrophic, illegal marijuana problem in Siskiyou County and really the region," Siskiyou County Sheriff Jon Lopey told CNBC. "So the black market hasn't been curtailed, but it's probably been accelerated."

But some members of California’s weed industry don’t believe heavily armed and armored raids are the answer.

"The system of temporary permits and to annual permits is kind of in major disarray at this point," said Michael Katz, a co-founder of Emerald Exchange, according to CNBC. "Instead of putting on a show and taking out the National Guard, there's a lot of regulatory fixes that we think should be offered to help more cultivators enter the regulated space."

Regulations such as licensing fees and excise taxes on cultivation and sales have contributed to high prices in the legal market.

As California prepares for more cannabis convictions in an era of legal pot, the state is simultaneously expunging the criminal records of 54,000 residents who caught non-violent weed charges in the past.