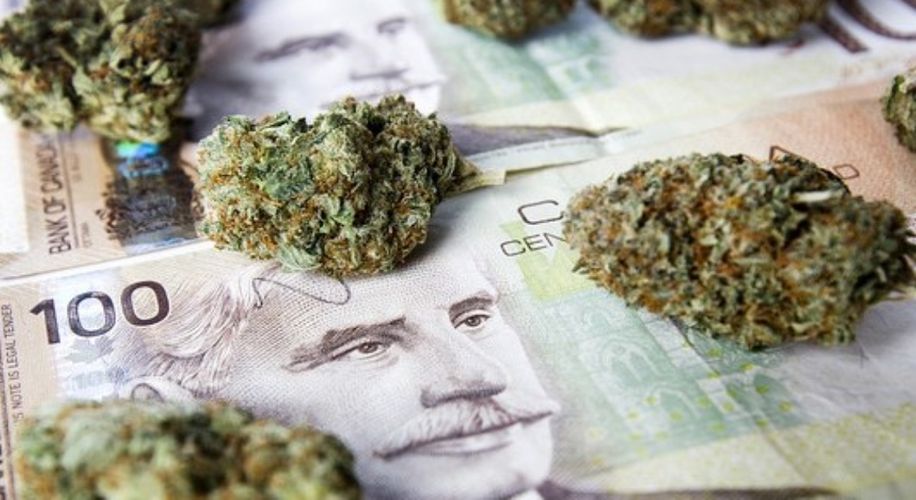 Contrary to expectations, per-capita cannabis sales were lowest in some of the country's most populated provinces, and highest in rural areas.

Contrary to expectations, per-capita cannabis sales were lowest in some of the country's most populated provinces, and highest in rural areas.

Despite the widespread popularity of weed, legal sales were relatively sluggish when the country's first legal pot shops opened their doors last October. Most provinces failed to draft their cannabis licensing regulations in a timely manner, making it difficult for new weed growers to harvest enough product in time to meet the demand for legal weed. These delays also reduced the total number of weed shops that were ready to open on the first day of legalization.

For several months, Canadian cannabis consumers struggled to even find legal pot for sale, and many returned to buying from the black market. But as the year progressed, more cultivators and weed shops opened for business, and the country is now finding itself with a significant weed surplus. In March 2019, there were only 217 pot shops in all of Canada, but four months later, that number nearly doubled to 407.

Ontario's government-operated pot shops led the country in sales, selling $217 million of weed between October 2018 and September 2019. Alberta and Quebec were close behind, at $196 million and $195 million, respectively. In British Columbia, one of the country's most populous provinces, sales were surprisingly low — under $50 million. Only Yukon and the Northwest Territories — provinces with under 50,000 residents — sold less weed than BC.

When considering the amount of weed sold per capita, Yukon is actually at the top of the list, though. The province's 40,854 residents bought $4,216 worth of weed since last fall – amounting to $103 of weed for every Yukon resident. Prince Edward Island and Nova Scotia, some of the country's other least-populous areas, also reported high per-capita sales of $97 and $68 respectively. BC is at the bottom of the list, with only $10 in per capita sales.

“Differences between regions in total and per capita cannabis store sales may be explained in part by Canadian’s access to cannabis stores,” Statistics Canada notes in the report. The slow rollout of legal weed stores, competition from local black market sellers, and the distance between weed stores and the general population are all factors that can influence each province's total weed sales.

Every Canadian province also sells weed online, but the amount of online sales has been decreasing as more brick and mortar stores open. In the first month of legalization, online sales accounted for 43.4 percent of all sales. This September, that percentage fell to 13.3 percent.

Canada's legal weed market is expected to undergo even more changes in its second year, as edibles, vapes, and other products become legally available for purchase. “The cannabis retail market will continue to evolve as jurisdictions adapt their regulatory approaches, as supply chains develop, and as cannabis product offerings diversify,” Statistics Canada conclude. “Measures such as retail sales values and proximity estimates will continue to be important sources of market insight.”