CULTURE
Snoop Dogg Kept His Crown in Round Four of the Gangsta Gaming League
AD
Snoop and his homies returned for another edition of our live gaming tournament. Despite tough competition, the Boss Dogg held the throne as king of Madden 2019.
Published on July 26, 2019

Snoop Dogg and MERRY JANE returned this week with the latest edition of our esports tournament, the Gangsta Gaming League (GGL). This time, the stakes were as high as the players themselves.

Hosted by Uncle Snoop, the fourth edition of the competition featured the Doggfather and his closest childhood pals going head-to-head while playing rounds of Madden 2019 Ultimate Team. For the unfamiliar, this means they got to custom-pick NFL ballers from various teams and across history, leading to all-star squads of digital athletes.

In our previous edition of GGL, Snoop took home the top trophy and prize money, and this time was no different. Despite tough competition from friends Young Sagg, Red Woods, Red Grant, Tripp Locc, Waniac, JC, Lala, and Ethan, the Boss Dogg did not relinquish his throne. Not even a yard.

With Michael Vick as his quarterback, Snoop eventually bested JC in the finals and held his crown as the king of Madden. On top of bragging rights, the victory netted him a cool $5,000 and a loud pack of premium bud from our friends at Stone Age Farmacy. Participants were also treated to both ganja and gaming goodness from our sponsors Kushy Punch, Heavy Hitters, Lighter Leash, Lucid Sound, and POUNDS.

And in other news that involves both gangsters and gaming, Snoop just dropped a new track called "Madden 20" in honor of the new edition of the EA classic being released next month. It even features the lyrics, "My team is so hard / my team is legit / Madden 2020, Snoop Dogg is the shit!" You already know the crew was bumping this during the whole damn livestream!

Peep the tune and watch the full GGL stream below. We’ll be back for another round of the Gangsta Gaming League soon, so stay tuned for more! 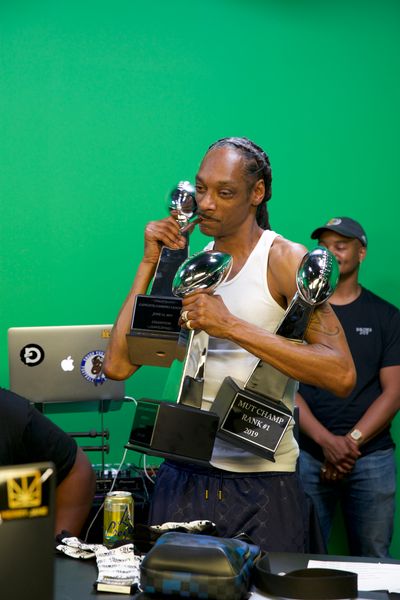 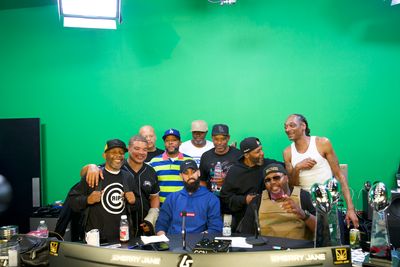 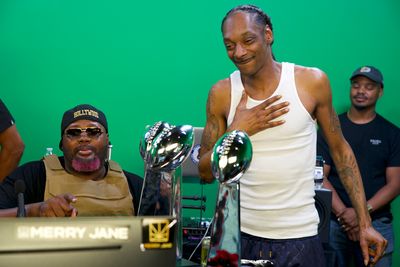 SPORTS
VIDEO GAMES
ESPORTS
GANGSTA GAMING LEAGUE
MORE...
MERRY JANE Staff
FOLLOW
MERRY JANE is based in Los Angeles, California and is dedicated to elevating the discussion around cannabis culture.
Share this article with your friends!
AD
By using our site you agree to our use of cookies to deliver a better experience.
Accept
Decline
MORE FROM MERRY JANE