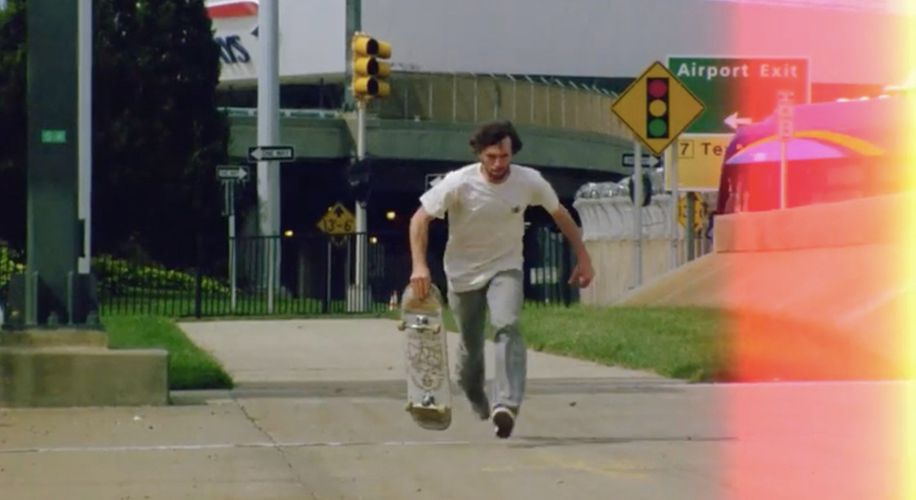 Watch the talented international crew light up the Big Apple.

Watch the talented international crew light up the Big Apple.

Super 8 clips and great music make this edit a poetic and fun one to pop into at any time. Those familiar with “the city that never sleeps” will also note that some of the more infamous NYC skate spots are featured, including the JFK Airport banks, the black hubbas (a.k.a. “Blubba") down by City Hall, Harlem’s Frederick Douglass monument, and the Southstreet Seaport, and many more.

Everyone from OG skate god Mark Gonzales to prodigy Tyshawn Jones gets a piece of the action. “Broadway Bullet” also officially welcomes two brand-new riders to the team, Nora Vasconcellos and Frankie Spears.