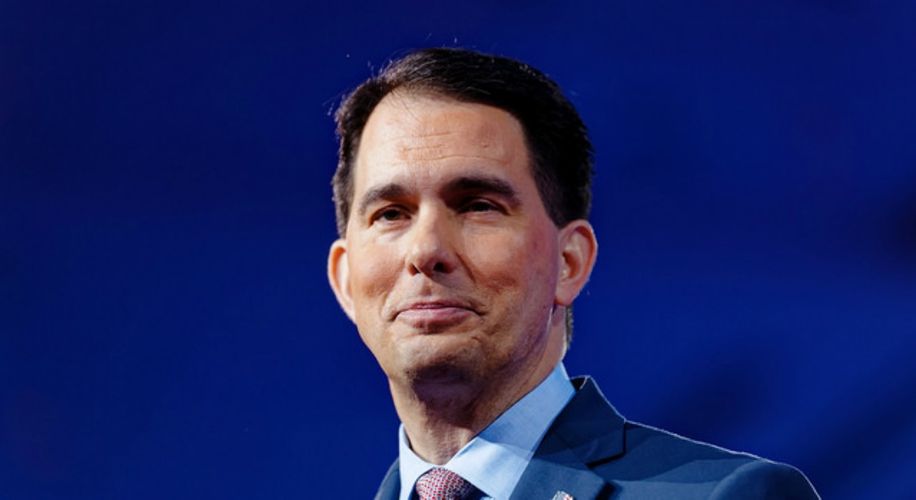 Wisconsin’s Republican Governor, Scott Walker, has come under fire recently for his hypocritical actions with regard to cannabis regulations and legalization. The midwest head of state is catching flack for publicly accepting tens of thousands of dollars in political donations from a pro-legalization, cannabis industry organization, all while simultaneously pushing for draconian regulations that tie state benefits like welfare and medicaid to the results of a mandatory drug test.

According to the non-profit communications network One Wisconsin Now, Walker’s policy represents exactly the kind of political hypocrisy that has kept cannabis illegal for so many decades. By taking the money but still attempting to unfairly persecute cannabis users by taking away their benefits, Walker is proving that partisan politics are more important than the well being of his constituents.

Scott, who heads up the Republican Governors Association, accepted a $25,000 donation for the group from the National Cannabis Industry Association (NCIA), an advocacy group that describes itself as “The nation’s only industry-led organization engaging in legislative efforts to expand and further legitimize the legal cannabis market in the U.S.”

And while that money didn’t come with any specific requirements behind it, the moral ineptitude in accepting the funds and continuing to push the anti-cannabis welfare and medicaid regulations is staggering.

“Gov. Walker’s hypocrisy in playing politics with people who need healthcare access the most is appalling,” State Senator LaTonya Johnson said. “While he works to make Wisconsin a national leader in cruel, unnecessary and damaging policies for some of our most vulnerable populations, we must continue to fight for access to affordable healthcare for all Wisconsinites.”

But while the Governor has upheld his partisan posturing since 2014 in an attempt to use the so-called welfare reform to attract right-wing supporters, he’s continually failed to discuss the real numbers behind the drug testing plan he so fervently fights for.

“Governor Walker is trafficking in hypocrisy.” State Representative Jimmy Anderson said. ”Several other states have tried similar programs and they all have failed miserably while wasting hundreds of thousands of taxpayer dollars. Worst of all, Governor Walker’s plan will do little more than waste our state’s limited resources to ‘rehabilitate’ marijuana users when what we should be doing is using these resources to help those Wisconsinites who are struggling with real drug addictions.”

Of course, the Governor’s supposed hardline conservative supporters probably don’t want Walker accepting donations from the legal weed industry, either. We’re guessing it won’t take long before the Governor’s decision to play both sides comes back to haunt him at the polls.