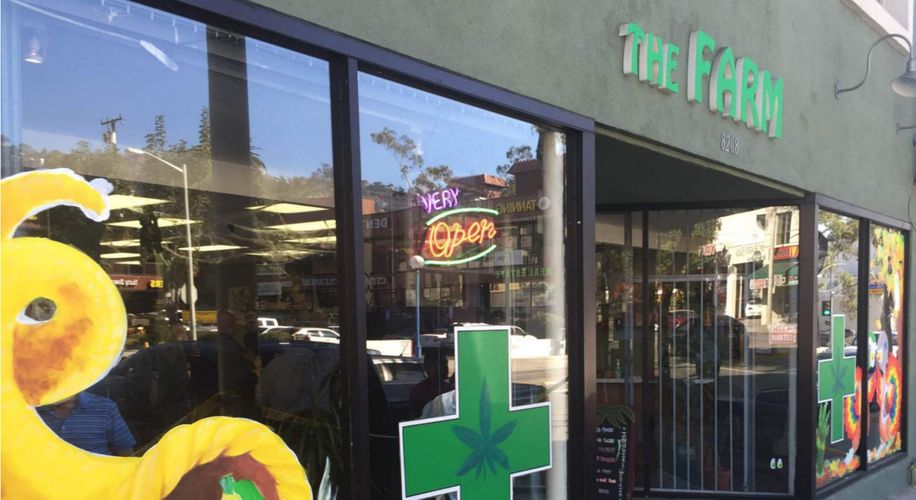 Why You Should Vote for Measure M Today in Los Angeles

Vote yes on M if you believe that the city and the cannabis industry should work together to expand the sector.

Vote yes on M if you believe that the city and the cannabis industry should work together to expand the sector.

Los Angeles is the largest marijuana market in the world, but it’s also among the most chaotic. Proposition D, which voters passed in 2013, allows 135 dispensaries to remain open. The ones that could were previously approved by an ordinance in 2007. Meanwhile, hundreds of non-compliant dispensaries operate openly, as do delivery services, which aren’t permitted either. It’s a mess, and a source of tension; permitted dispensaries, for example, pay taxes while resenting that their non-compliant competitors don’t. It is, in short, a mess.

In a city like Los Angeles, regulations might try to maintain public safety, maximize tax revenue, attract the best entrepreneurs, or all three. Measure M would unify these powers under the City Council, and has earned widespread support in the area's legal cannabis industry. Confusingly, there’s a similar proposal, Measure N, that’s also on the ballot. Its initial supporters have chosen to back Measure M instead. If both pass, the one with the most votes takes effect.

If you happen to live in Los Angeles, and believe that the city and the cannabis industry should work together to expand the sector and make it safer for producers, retailers, and consumers alike, then be sure to stop by the polls and cast a ballot in favor of Measure M tomorrow.

Alex Halperin is an independent reporter who writes the newsletter WeedWeek (weedweek.net).