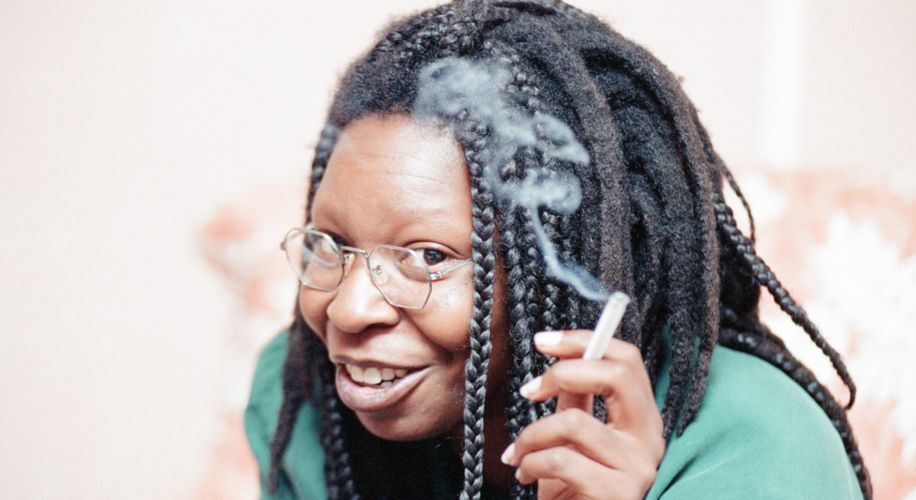 Whoopi Goldberg Exits the Weed Game Due to Ever-Changing Regulations

The ‘Whoopi & Maya’ brand, which offered medical marijuana products to women, couldn’t keep up with all of the new requirements that followed adult-use legalization in California.

The ‘Whoopi & Maya’ brand, which offered medical marijuana products to women, couldn’t keep up with all of the new requirements that followed adult-use legalization in California.

Goldberg’s California-based weed company, Whoopi & Maya, announced its closure on its website over the weekend. “We're deeply saddened to tell you that Whoopi & Maya will no longer continue operation,” the site read. “In 2016, we launched with an urgent mission: to offer safe, natural relief for period pain through the miracle of medical cannabis. We proved there's a market for this medicine and it's been our joy to offer this miraculous relief to our treasured customers.”

In recent interviews at CelebStoner and CNN Business, Whoopi & Maya board member Rick Cusick claimed that the company closed due to a personal split between its founders, Goldberg and Maya Elisabeth, the founder of Om Edibles. Goldberg reportedly resigned last week and informed the board of her decision on Friday.

“It became clear to everybody that Whoopi and Maya wanted a divorce,” Cusick told CNN Business. “How do you do that? Because both of them were very integral to what we were doing.”

Whoopi & Maya’s closure is just one of many to hit the cannabis industry within the past year. But, the company is among the first celebrity cannabis brands to halt production altogether. Whoopi & Maya’s mission, since its founding four years ago, was to provide medical cannabis products for menstrual cramps in the form of topicals, balms, creams, and tinctures. Studies show that cannabis could be one of the safest and most effective treatments for menstrual cramps, which, in many cases, can be so painful that day-to-day function becomes impossible.

While the exact details regarding Goldberg’s split from her own company remain hazy, Cusick hinted that California’s excessive, ever-changing regulations after adult-use legalization were largely to blame.

Proposition 64, the law that established California’s recreational weed program, has ironically created more headaches for licensed cannabis companies even as it increased the public’s access to legal weed. Changes in testing requirements, packaging, and labeling required compliant businesses to remove millions of dollars worth of previously tested, packaged, and labeled products from the shelves. Such regulatory changes have been dubbed “extinction events,” since these major rules overhauls inevitably put many otherwise law-abiding operators out of business. And with Whoopi & Maya leaving the weed game, this tells us that even the celebrity-backed brands aren’t immune from the perils of over regulation and high taxes.