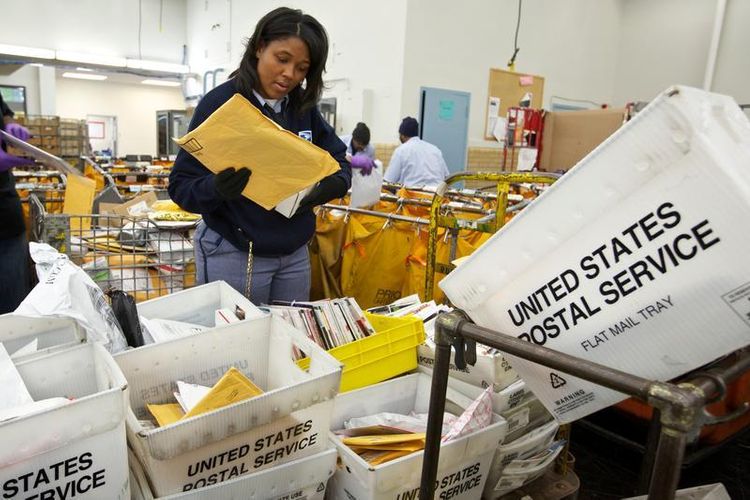 What the Postal Ban Means for Marijuana Publications

The US Postal Service has blocked cannabis-related advertisements, leaving print publications questioning what to do.

The US Postal Service has blocked cannabis-related advertisements, leaving print publications questioning what to do.

An all-encompassing ban on any kind of publication that contains cannabis ads has been issued by the United States Postal Service. The ban could have far-reaching implications for print cannabis magazines and papers like High Times, CULTURE, Dope Magazine and the Northwest Leaf.

There are several reasons a postal ban on cannabis ads could be considered illegal. The United States' first amendment, the Freedom of Press, protects any kind of publication with the exception grounds of obscenity or vulgarity. Secondly, the Controlled Substances Act only bans material that advocates a position or practice. It doesn't specifically ban transactions of a controlled substance. Circulation success of in print cannabis publications rely heavily on the postal service.

It all began when a local post office in Oregon warned newspapers that USPS would no longer deliver ads for cannabis. Befuddled, local lawmakers requested clarification from USPS. Earl Blumenauer, Ron Wyden, Jeff Merkley and Suzanne Bonamici penned the letter to U.S. Postmaster General Megan Brennan. “Unfortunately, the outdated federal approach to marijuana as described in the response from the Postal Service undermines and threatens news publications that choose to accept advertising from legal marijuana businesses in Oregon and other states where voters also have freely decided to legalize marijuana,” the four lawmakers wrote.

USPS fired back with a national policy banning all types of publications that contain cannabis ads.

Thomas Marshall, Executive Vice President of USPS wrote, "Advertisements for the sale of marijuana are non-mailable. These provisions express Congress's judgment that the mail should not be used as a means of transmitting advertisements for the sale of marijuana, even if that sale is allowed under state law." USPS has also moved forward with banning other dangerous objects including hoverboards.

Some publishers in legal states already ban cannabis ads. Before your carrier can begin tossing your cannabis magazines, the postal service has backtracked slightly. "Per USPS policy based on the existing federal statute, local postal officials have been advised not to decide whether written, printed or graphic matter is — solely because of its content — non-mailable." John Friess, a spokesperson told the Denver Post.

It's not just cannabis magazines. “For our weekly in Washington state, Chinook Observer, it’s a large deal,” Steve Forrester, president and CEO of the EO Media Group who publishes the Chinook Observer, said. “They’re about a 6,000 circulation (paper). Half of it goes through the mail, which is true of a lot of rural weeklies.

The Postal Service has been suffering. First Class mail has been dropping year by year because of paperless billing. To put in short, USPS is making desperate measures to better its public relations - including banning cannabis-related content.

Scores of city weekly papers run cannabis ads on the regular. Publishers are deciding whether or not to drop cannabis ads or risk having a USPS carrier seize all of their mail. Many cannabis advocates were hoping for the opposite. They hoped USPS would open up to cannabis delivery as a way to save itself from bankruptcy. It's unclear whether or not the ban will hold up in court. If the ban sticks, USPS could join the DEA as one of the most unpopular organizations in America.