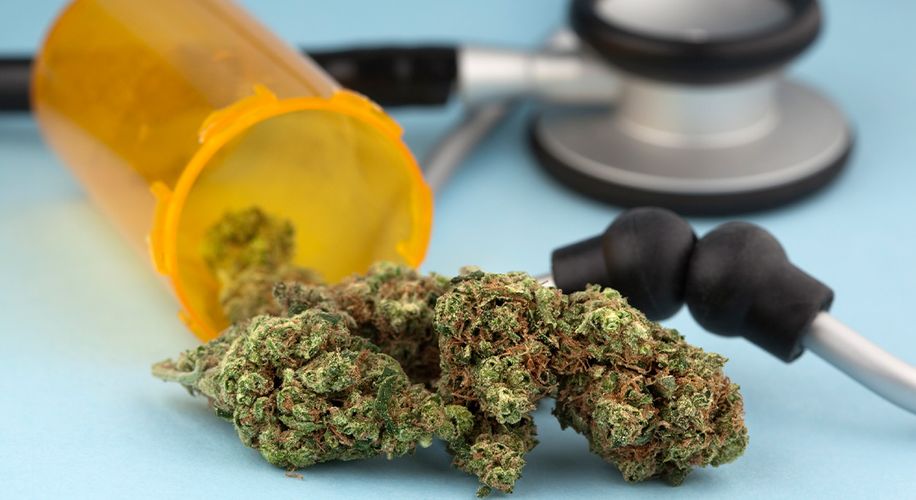 Twice as Many Americans Use Cannabis for Medicine Over Recreation, Study Says

A survey of more than 150,000 adults found that cannabis consumers are more likely to use the plant for medical ailments than a desire for recreational intoxication.

A survey of more than 150,000 adults found that cannabis consumers are more likely to use the plant for medical ailments than a desire for recreational intoxication.

More than half of US residents live in a state with some sort of medical marijuana law on the books. But even outside the confines of those cannabis safe havens, Americans across the country are turning to marijuana for medication.

According to a new study published in the peer-reviewed Journal of the American Medical Association (JAMA), and first reported by US News and World Report, a majority of cannabis consumers report using the plant to treat a medical ailment over recreational usage. Of regular marijuana users, 46% said that they smoked, vaporized, or ate cannabis to treat a sickness, versus only 22% who said they used cannabis strictly for recreation.

To reach their conclusion, the research team led by Hongying "Daisy" Dai, an associate professor in the College of Public Health at the University of Nebraska Medical Center, collected data from 165,000 telephone surveys conducted between 2016 and 2017.

Broken down by age, 25% of young people aged 18-24 said that they were regular cannabis users, compared to only 2% of those 65 and older. In the two plus years since Dai and her colleagues collected their research, though, elderly Americans have reported consistently rising rates of marijuana consumption, suggesting those numbers may be skewed in a more recent survey. More than 75% of all survey respondents said that they consumed cannabis by smoking.

Survey respondents cited a vast array of ailments that they use cannabis to treat, including cancer, asthma, depression, and more. But without long term research being done to prove or disprove the efficacy of cannabis for certain conditions, Dai said that more data is needed to support the self-medicating claims.

"Patients who are taking marijuana for a medical condition should be informed of evidence of efficacy and adverse effects for that condition," Dai told US News.