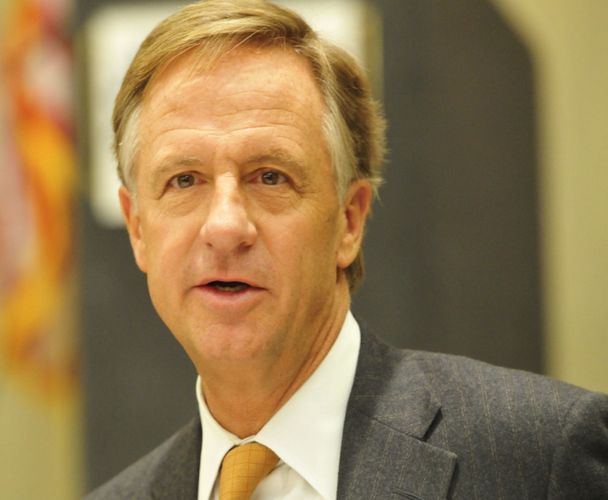 New bill would prevent Tennessee cities from passing their own drug ordinances.

New bill would prevent Tennessee cities from passing their own drug ordinances.

Two of the largest cities in Tennessee took action last year to decriminalize small amount of marijuana, but one Republican lawmaker says he plans to do everything in his power to repeal those ordinances in the 2017 legislative session.

House Criminal Justice Committee Chairman William Lamberth recently introduced a proposal aimed at preventing local jurisdictions from passing drug laws that go against the grain of the state. The measure (House Bill 173) would also prevent cities from imposing ordinances in the future that allow marijuana possession to be treated any less than a criminal offense.

“Any ordinance, resolution, regulation, or other local law enacted or adopted prior to the effective date of this act regulating drugs and other substances that is inconsistent with this part and title 53, chapter 11, is superseded and repealed,” the bill reads.

Essentially, the proposal would set in stone the opinion issued last November by Tennessee Attorney General Herbert Slatery, which suggested the two ordinances could not stand because they were “contradictory to state law.”

“We’ve never had cities that have just blatantly disregarded state criminal laws and just started making up their own criminal laws on their own,” Lamberth told the Tennessean. “If that were to continue, you would have a hodgepodge of criminal laws throughout our state that no judge or individual would be able to understand or explain.”

Interestingly, Lamberth said he was on the side of Nashville and Memphis for their willingness to reform part of the criminal justice system, but he says he cannot support the decriminalization ordinances because they conflict with both the Tennessee and U.S. Constitutions.

“You just can’t have cities creating their own criminal code, willy-nilly,” he said.

Although Memphis suspended its ordinance last year following the release of AG Slatery’s opinion, Nashville officials have kept their decriminalization law active without any regard for the potential repercussions handed down by the leading hammer of the state.

As it stands, anyone caught with up to a half ounce of marijuana in Tennessee can be charged with a misdemeanor, which comes with a penalty of up to a year in jail and fines reaching $2,500. The local decriminalization ordinances simply gave city police the right to handle the issue with a $50 fine – no jail time, no criminal record.

If HB173 passes, Nashville and Memphis would be forced to adhere to state marijuana laws.