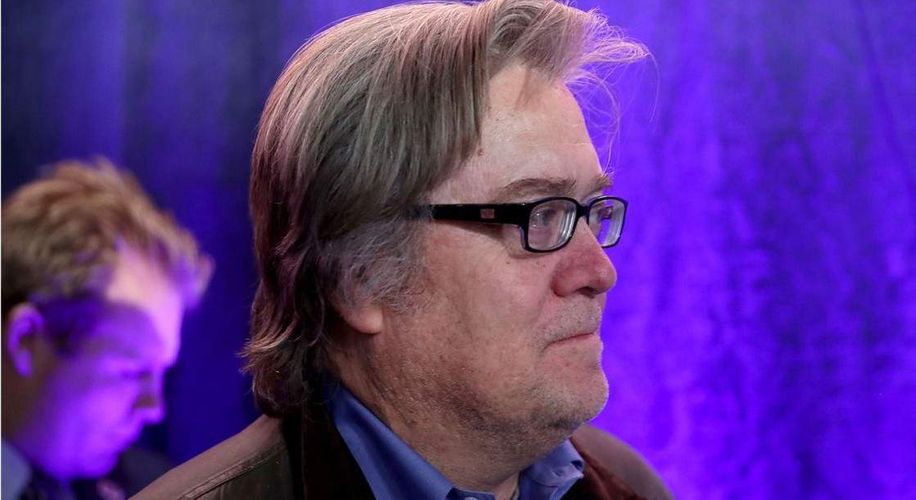 Your fears of a bigoted Trump administration are being realized.

Your fears of a bigoted Trump administration are being realized.

President-elect Donald Trump has appointed Stephen K. Bannon, the former president of Breitbart News as chief strategist and senior counselor. Bannon has a long, extensive history of allegedly being involved with both antisemitic activities and white nationalism. To be fair, the Democrats have called many people racist- however, this time Bannon might be a bona fide white supremacist.

The announcement comes hot on the heels of staffing Reince Priebus as Trump's new chief of staff. Breitbart is the go-to source for the alt-right counterculture movement, which has strong ties to the white nationalist movement.

Bannon's rise has been publicly slammed by The Anti-Defamation League, The Southern Poverty Law Center, The Council on American-Islamic Relations and many more. A spokesman for Senator Harry Reid slammed Trump's decision to appoint Bannon. "President-elect Trump's choice of Steve Bannon as his top aide signals that white supremacists will be represented at the highest levels in Trump's White House," Adam Jentleson said. "It is easy to see why the KKK views Trump as their champion when Trump appoints one of the foremost peddlers of white supremacist themes and rhetoric as his top aide ... Sworn testimony in a court case alleged that Bannon committed violent domestic abuse and stated that he 'didn't want the girls going to school with Jews.'"

The decision to appoint Bannon only confirms the worst of our fears.