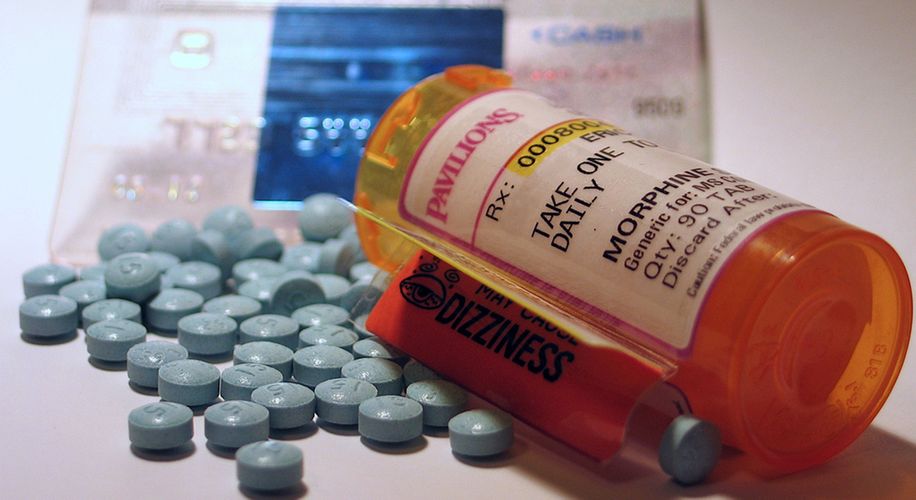 States with Legal Cannabis Have Lower Rates of Opioid Use, New Studies Confirm

Despite the overwhelming evidence that cannabis can help curb opioid abuse, the federal government still refuses to acknowledge the medical benefits of marijuana.

Despite the overwhelming evidence that cannabis can help curb opioid abuse, the federal government still refuses to acknowledge the medical benefits of marijuana.

Since the turn of the 21st century, the United States has seen a massive upsurge in opioid prescriptions, abuse, and overdose deaths. Between 2000 and 2015, the rate of opioid-related deaths increased by 320%. Opioid overdoses have claimed more than 500,000 American lives since 2000, more than the number of Americans who died in World War II. The Trump administration has slowly been creating task forces to deal with this problem, but the government is ignoring what may be one of the most effective alternatives to opioid abuse – cannabis.

Two new studies published in the JAMA Internal Medicine journal this week support the growing evidence that legal medical cannabis can help put an end to the opioid crisis. Both studies compared opioid prescription rates in states with legal cannabis to rates in states that still prohibit cannabis use. One of the studies analyzed opioid prescriptions covered by Medicaid between 2011 and 2016, and the other researched opioids prescribed under Medicare Part D between 2010 and 2015.

The second study examined the number of opioid prescriptions filled under Medicare Part D, the prescription drug benefit plan for Medicare patients. This study found that in states allowing medical cannabis to be sold via dispensaries, patients filled 3.742 million fewer daily doses of opioid drugs. In states that only allow home cultivation of medical cannabis, there were 1.792 million fewer daily doses filled, a smaller but still notable decrease.

"This study adds one more brick in the wall in the argument that cannabis clearly has medical applications," David Bradford, one of the lead authors of the Medicare study, said to CNN. "And for pain patients in particular, our work adds to the argument that cannabis can be effective." Bradford added that "many people, including the Attorney General Jeff Sessions, are skeptical of cannabis. But, you know, the Attorney General needs to be terrified of fentanyl."

Despite the severity of the opioid crisis, Attorney General Jeff Sessions seems to be more focused on cracking down on cannabis than opioids. Sessions and other anti-cannabis authorities have often argued that marijuana is a "gateway drug" that leads individuals into opioid addiction, but the evidence against this myth is growing daily. Last month, Sessions finally announced a new task force that will target pharmaceutical companies, pill mills, and individual doctors who overprescribe opioids. Still, health advocates believe that this strategy will not be effective enough to end the crisis alone.

"Combined with previously published studies suggesting cannabis laws are associated with lower opioid mortality, these findings further strengthen arguments in favor of considering medical applications of cannabis as one tool in the policy arsenal that can be used to diminish the harm of prescription opioids," the Medicare study concluded.