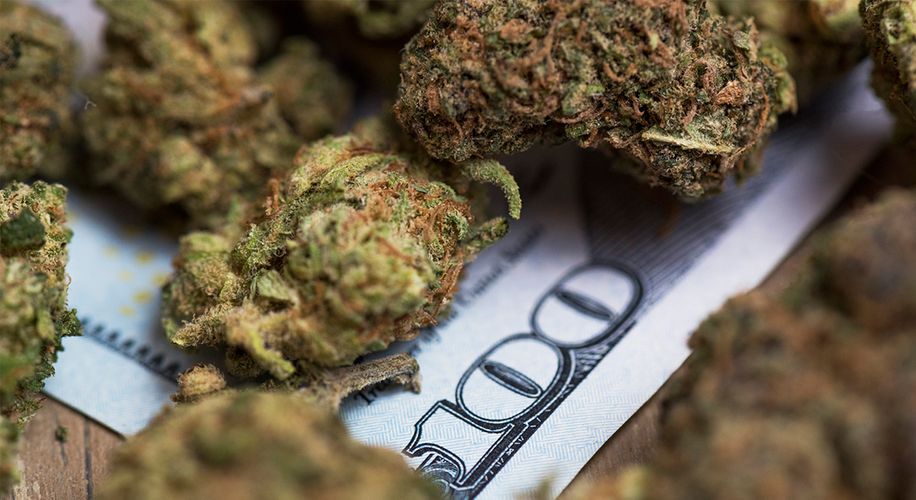 It seems increasingly unlikely that the cannabis industry's banking problems will be resolved this year.

It seems increasingly unlikely that the cannabis industry's banking problems will be resolved this year.

This week, a Senate committee voted to kill a federal budget amendment that would have protected banks willing to serve the cannabis industry from federal interference. Under current law, any bank that handles funds related to an illegal drug can face money laundering charges, a situation which forces the cannabis industry to operate on a cash-only basis. Pro-cannabis legislators have floated a number of bills and measures to address the issue, but so far without success.

Last week, the House Appropriations Committee voted against the Safe Banking Amendment, a rider to the 2019 federal budget bill which would have specifically prohibited the U.S. Department of Treasury from penalizing any financial institutions that choose to open accounts for state-legal cannabis businesses. Senator Jeff Merkley proposed a similar measure in the Senate, which has generally been more open to cannabis-related measures than the House.

The Senate Appropriations Committee approved similar banking amendments in 2015 and 2016, but this Thursday, the committee voted 21-10 to table the amendment. Several Democratic Senators who voted against the rider explained that although they agreed that banks should be able to serve canna-businesses, they felt that the amendment was not the best way to achieve this goal. Senator Patrick Leahy told Forbes that he wanted to keep the federal budget bill "free of new controversial policy riders."

"I've supported it in the past and I think it's different today," Senator Jon Tester said, adding that although he "absolutely" believes that "these businesses ought to be able to bank," this specific amendment would add "a level of confusion to the folks who are out there doing business." Republican Senator James Lankford, an opponent of legalization, agreed that "this amendment would [make] a confusing situation for banks and pot shops around the country… more confusing."

Now that the amendment has failed in both chambers of Congress, it seems increasingly unlikely that legislators will be able to resolve the cannabis industry's banking problem this year. "Today was a victory for the drug cartels and anyone else who benefits from billions of dollars of unaccountable, untraceable, and unbankable cash," Don Murphy of the Marijuana Policy Project said. "The Senate Appropriations Committee chose to bury its head in the sand rather than make it easier for licensed and regulated marijuana businesses to operate safely, transparently, or effectively," added Justin Strekal, political director for NORML. "It's absurd."