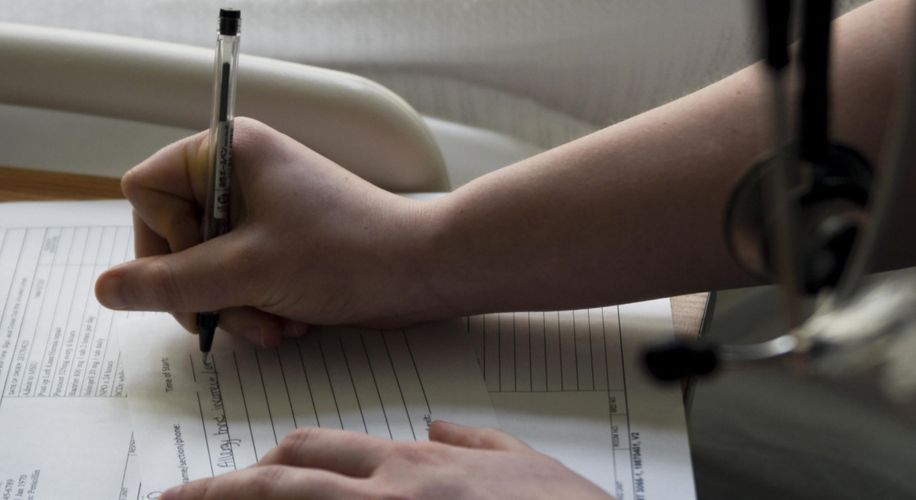 Only Two Doctors Have Applied to Recommend Medical Cannabis in Louisiana

“Many people in Louisiana are still having to suffer without this medicine.”

“Many people in Louisiana are still having to suffer without this medicine.”

After being signed into law last year, Louisiana's medical cannabis program is slowly working towards its expected start date next year. To date, only two doctors in the state have applied for permission to recommend the drug to patients, however, raising concerns that patients may not be able to easily get access to the medicine even if it is legal. One of these doctors' applications has been approved, and the other is under review.

State Senator Fred Mills said that he expects more doctors to apply next year, when growing operations have started and the actual start of medical cannabis sales comes near. “I feel that the people I’ve met, the 400 or 500 families of people who have the debilitating diseases, they are going to go to their physicians and say, ‘Please, I want to try this,’” he said. Louisiana State University, one of two universities authorized to grow medical cannabis in the state, estimates that their first crop of medical cannabis will be available next summer.

The state's medical marijuana regulations are very strict, only allowing those undergoing chemotherapy or suffering from glaucoma, a rare form of cerebral palsy, epilepsy or other seizure disorders to register for the program. Doctors that have received their permits from the state will be able to issue recommendations that allow patients access to medical cannabis. The state allows cannabis products to be sold in the forms of oils, pills, sprays, and topical applications, but not in a form that can be smoked or vaped.

“I’m obviously disheartened that it’s taking a long time and so many people in Louisiana are still having to suffer without this medicine,” said Katie Corkern, mother of a child with seizure disorders and a fervent lobbyist for medical cannabis legislation. “But I’m trying to be patient, because I want them to get it right the first time.”

Corkern said that Louisiana is “super-conservative, and doctors don’t want to be the first ones to jump in the pool, but I think it will grow. I’m confident that once the doctors do take this leap of faith in recommending it to their patients, other physicians will see the success in easing patients’ suffering.”