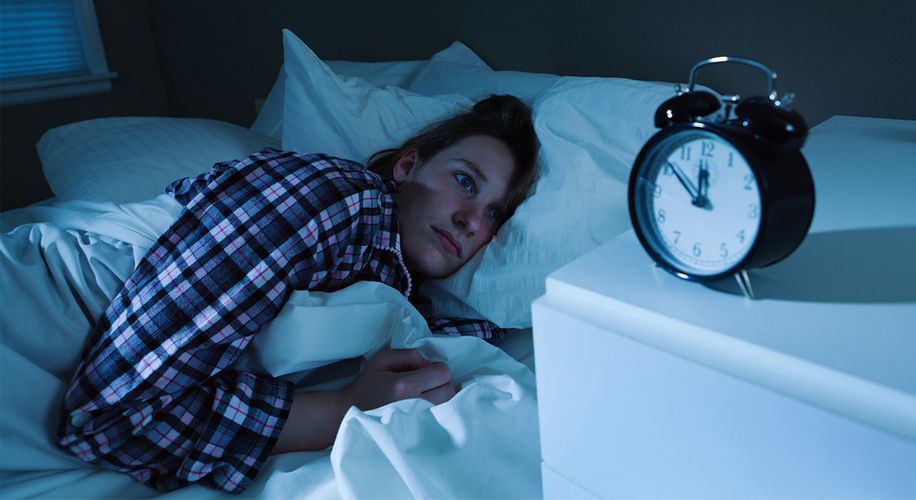 If the Buckeye State approves insomnia and depression as qualifying conditions, roughly half of all Ohioans would be eligible to access medical cannabis.

If the Buckeye State approves insomnia and depression as qualifying conditions, roughly half of all Ohioans would be eligible to access medical cannabis.

By all accounts, Ohio’s medical marijuana program has gotten off to a slow start. It took more than two years between the law being signed in 2016 and the state’s first dispensary opening this past January. And the state’s first processor licensed to produce edibles, extracts, and tinctures got up and running less than two months ago. But this spring, state regulators are trying their hardest to make up for lost time.

According to the Cincinnati Enquirer, a four-member advisory committee to the State Medical Board is currently looking into whether insomnia, depression, anxiety, autism spectrum disorder, and opioid abuse should be added to Ohio’s list of qualifying condition for medical cannabis.

If accepted, Ohio would become the first state-approved medical marijuana program to recognize both depression and insomnia as qualifying conditions. If all five conditions are accepted, the Enquirer estimates that roughly half of all Ohioans would be eligible to access medical cannabis.

Ohio currently acknowledges 21 qualifying conditions for medical marijuana access, including cancer, Crohn’s disease, PTSD, and AIDS. In addition to the potentially-groundbreaking addition of insomnia and depression to that list, Ohio could soon join Illinois, Pennsylvania, and a number of other states in using cannabis to treat the nation’s seemingly never-ending opioid epidemic.

The State Medical Board’s four-member advisory committee is scheduled to vote amongst themselves on the five qualifying conditions and any last minute additions this week. The board will then decide to recognize or reject the MMJ expansion in a final, full vote next month, on June 12th.