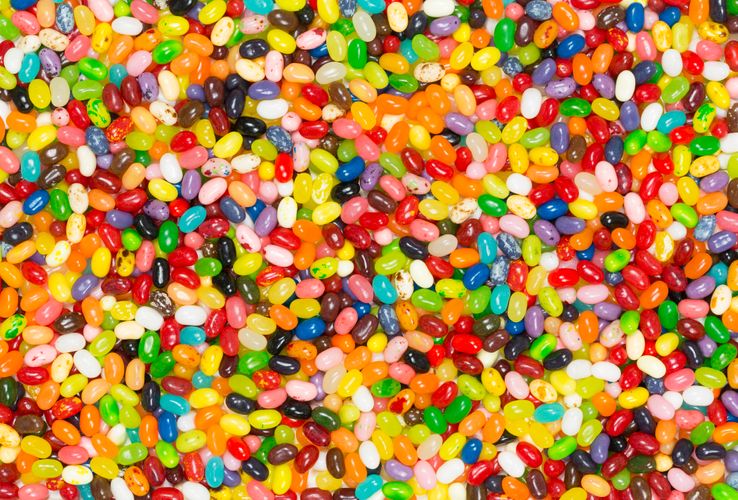 The inventor of the infamous candy brand has a new company called Spectrum Confections, and he just added a new flavor to the jelly bean game: cannabidiol.

The inventor of the infamous candy brand has a new company called Spectrum Confections, and he just added a new flavor to the jelly bean game: cannabidiol.

Well, not quite. But close enough.

David Klein, the inventor of the Jelly Belly, recently launched a line of CBD-infused candies with his company Spectrum Confections, according to USA Today. Klein invented Jelly Belly jelly beans in 1976 and sold the brand in 1980 for $4.8 million. The CBD brand is separate from the Jelly Belly empire.

“The jelly bean is perfect for the proper dosage [of CBD],” Klein told Cannabis Aficionado. Each bean contains 10mg of CBD, and they currently come in 38 flavors, including piña colada, strawberry shortcake, and toasted marshmallow.

He also said Spectrum Confections is “trying to make [the products] so that [they] can be as healthy as possible.” All the company’s jelly beans contain real fruit juice, and it also offers sugar-free versions for the saccharine-challenged.

At the moment, Spectrum only sells the CBD jelly beans in bulk orders of 800 packages. However, the wholesale requirement hasn’t dissuaded business, as the beans are now sold out. Klein said his company will re-up soon.

For almost half a century, jelly beans have been a fixture of popular culture. Ironically, President Ronald “Just Say No” Reagan claimed Jelly Belly-brand jelly beans helped him quit smoking tobacco. The former Commander-in-Chief even kept a jar of Jelly Bellies in the Oval Office to embellish visiting diplomats, advisors, and other world leaders.