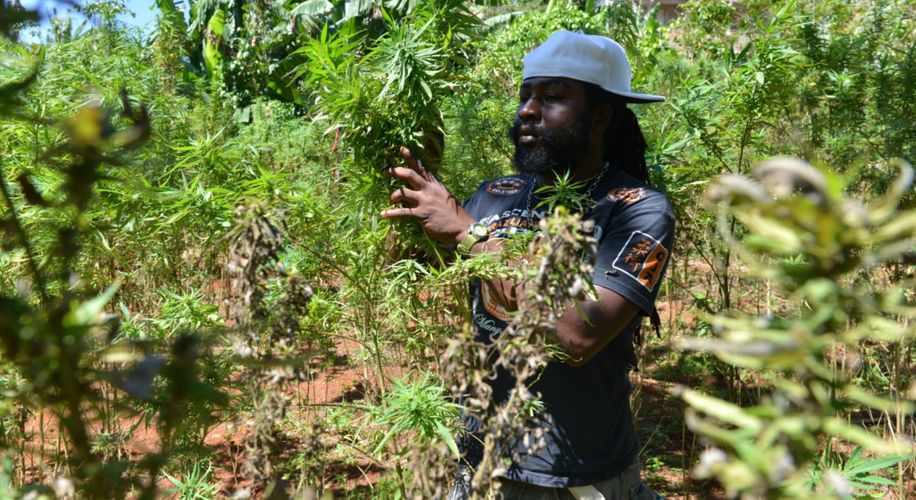 There is no shortage of Jamaicans looking to get involved in the legal cannabis industry.

There is no shortage of Jamaicans looking to get involved in the legal cannabis industry.

Jamaica's Cannabis Licensing Authority (CLA) has received a total of 236 applications for cannabis licenses since they began accepting applications this time last year. The CLA was created in 2015 to establish and regulate the country's legal marijuana and hemp industry. The agency issues five different categories of licenses, covering cultivation, processing, transportation, retail, and research and development.

The CLA is required to accurately review all applications in order to ensure that applicants will strictly follow the rules and regulations. According to CLA chairperson Hyacinth Lightbourne, it takes around six months for the agency to process applications. So far, out of the 236 applications that have been submitted, two licenses have been granted, and 44 more have been conditionally approved.

However, the CLA has not yet issued any of these licenses. “If a person has been granted a license but has either not yet paid the security bond or the fees, the license is not issued,” Lightbourne said. “So, for those two applicants, that is currently what we are waiting on.” The CLA is also working with the National Land Agency (NLA) and Land Administration and Management Programme (LAMP) to assist individuals who do not own land, but still want to participate in the cannabis industry.