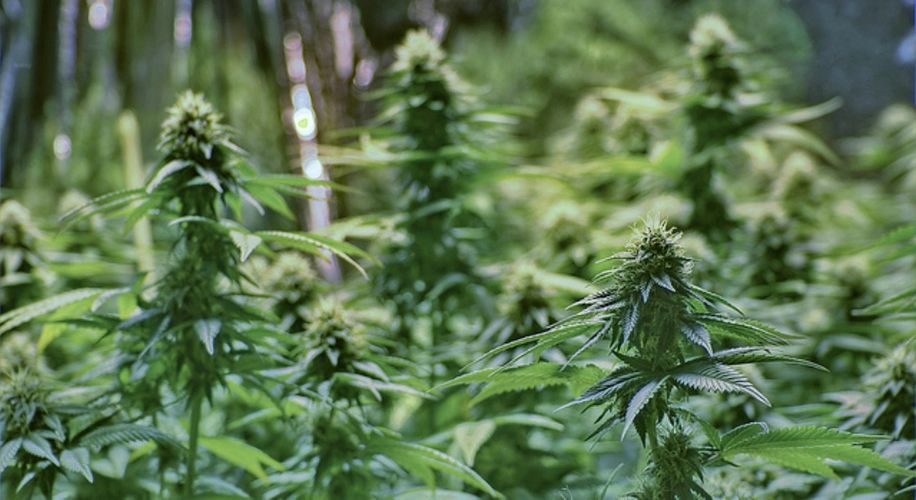 With a $15 million market at home, and an emerging $50 billion industry in the US, Israel’s weed companies are looking to expand.

With a $15 million market at home, and an emerging $50 billion industry in the US, Israel’s weed companies are looking to expand.

Israel has been on the fast track of medical marijuana research for quite some time. And while American weed-enthusiasts probably won’t be trading their trip to Colorado for a plane ticket to Tel Aviv anytime soon, you might start seeing some Israeli-made products behind the counter at your local pot shop.

According to Reuters, Israel has taken an initial step towards allowing the export of medical marijuana. However, it’s not clear what countries might be willing to accept the Israeli product.  While 28 U.S. states have some form of legalization, importing federally illegal narcotics would be a crime.

Israel’s medical marijuana industry far exceeds the country’s need, with $100 million in outside investment into the country’s 50 or so MMJ companies, who do everything from splicing new strains to target specific ailments to creating and improving consumption technology through  THC and CBD inhalers.

Officials say that the export bill could take months to make it through legislators, but Israel’s relaxed attitude towards cannabis use and their recent decriminalization of small quantities for personal use points to a culture that seems open to expanding past traditional dispensaries.

If Israel does pass a law allowing cannabis exports, they may have to search far and wide to find another nation as open as they are to legally send their goods to.