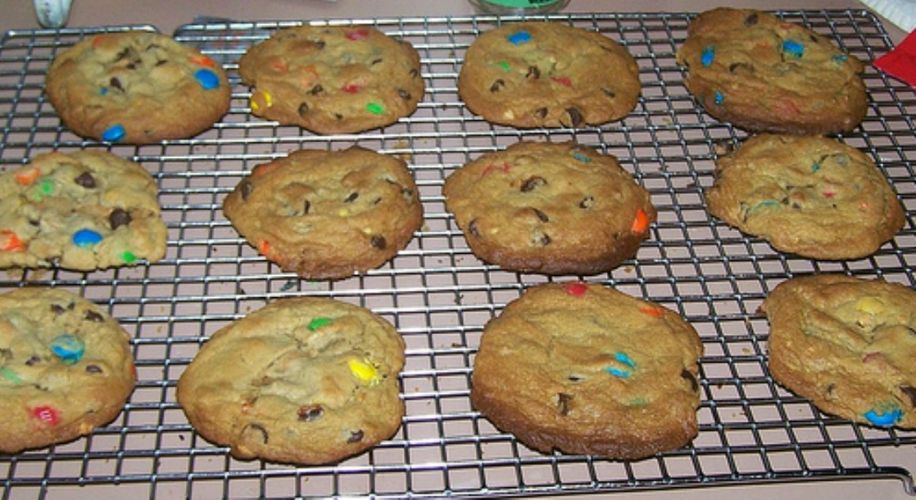 The 79-year old responsible for the edibles turned himself in to the police.

The 79-year old responsible for the edibles turned himself in to the police.

Church is good for a lot of things. There’s a community aspect, bringing together entire neighborhoods in one place, as well as the promise of salvation. Finally, and maybe most importantly, there’s the food.

For one Indiana congregation, the food and the Holy Ghost became a little less distinguishable last May when a 79-year-old practitioner brought a tray of weed-infused cookies and handed them out to his church friends.

According to the IndyStar, six St. John’s Apostle Catholic Church members ate the cookies, and began to feel “adverse effects.” A few of the cookie-eaters went to a local emergency room where they tested positive for cannabinoids.

Three of the six stoned churchgoers reported that the cookies tasted “saltier” than normal.

At that point, the cops got involved, and now, over six months since the incident, Brian Jones, the senior citizen who baked the cookies, has been arrested.

While Jones claims that he never added any marijuana to the cookies, when police searched his house they found a pill bottle full of capsules containing cannabis oil.

Jones turned himself in to Bloomington police after they issued a warrant for his arrest last week. He faces charges of criminal recklessness and possession of hash oil.

So remember, folks, next time you want to treat your friends to some magic cookies -  at least tell them what they’re eating!