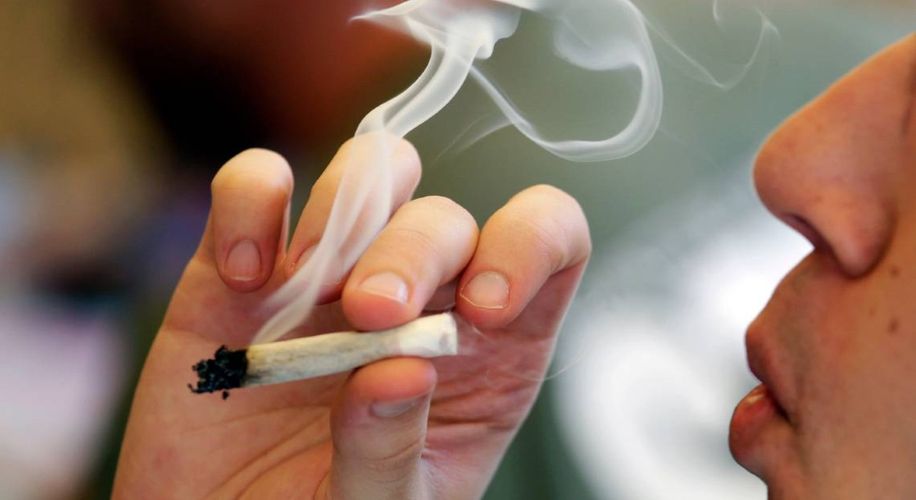 Illinois Will Ban Cannabis Use in Public Housing, Despite Legalization

The federal government bans all cannabis use in public housing. Even medical marijuana use can be grounds for eviction from these properties, putting a lot of MMJ patients at risk of losing their homes.

The federal government bans all cannabis use in public housing. Even medical marijuana use can be grounds for eviction from these properties, putting a lot of MMJ patients at risk of losing their homes.

Starting next January, every adult in the state of Illinois will be legally allowed to buy, possess, and use cannabis to their heart’s content. But residents of public housing will be largely left out of this happy picture, as federal law continues to reign over all housing projects that rely on government funding.

Last week, the Chicago Housing Authority (CHA) sent a memo to all 63,000 households under its jurisdiction reminding residents that cannabis use remains prohibited under federal law. “The CHA can TERMINATE all assistance ... if you, a member of your household, or a guest or person under your control is found engaging in drug-related criminal activity, including the use and/or possession of marijuana for medical or recreational purposes,” the notice read, according to the Chicago Sun-Times.

In a statement, the CHA explained that “as a federally-funded agency, [it] is governed by all federal laws.” The issue is not unique to Illinois – most states' public housing relies partially or entirely on federal funding, and the feds can revoke this funding if they discover that tenants are using controlled substances inside these homes. As a result, landlords will choose to evict tenants who are caught using cannabis, rather than risk their whole building being shut down.

“Residents who live in subsidized housing don’t have the same rights as the rest of us do,” said Kate Walz, vice president of advocacy at the Shriver Center on Poverty Law, to the Sun-Times. “They can’t consume marijuana in their home even though the state legalized it or they’ll lose their housing subsidy. And the majority of people who live in federally assisted housing in Illinois are people of color, so it’s creating a racial equity issue in the state.”

Out of the roughly five million public housing residents in the US, around one quarter are disabled and about a third are elderly. Many of these patients are eligible to use medical marijuana to help deal with symptoms of disability or ill health, but the ban on pot in public housing extends even to medical marijuana. In upstate New York, a 78-year-old man was recently forced to relocate to a homeless shelter after being evicted over his medical cannabis use.

“Marijuana is sometimes the only thing that ameliorates someone’s disability because they’re allergic to certain types of medication,” said Mary Rosenberg, staff attorney at Access Living, to the Sun-Times. “It’s unfair not to allow these folks to use it essentially because they’re poor and live in subsidized housing.”

Last year, Washington D.C. Congresswoman Eleanor Holmes proposed a new bill that would overturn the federal government's ban on cannabis use in public homes, allowing states to establish their own laws concerning legal pot use. The bill failed to pass last year, but was reintroduced again this year.