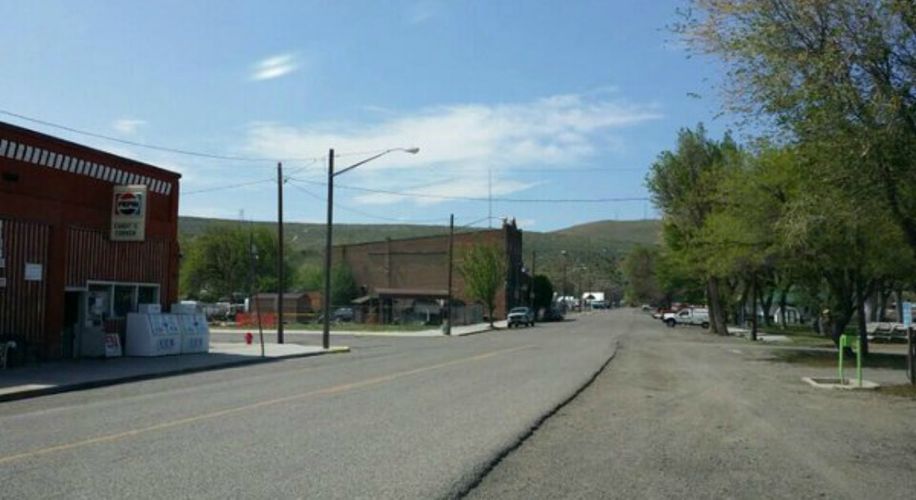 Legal Weed Is Revitalizing Huntington, Oregon Thanks to Out-of-State Visitors

Idaho Governor Butch Otter hates weed. Not only is his state one of the last without any sort of medical or recreational marijuana program whatsoever, Otter has even recently gone on record urging Trump to pursue a federal crackdown on states with legal marijuana laws. But despite the governor’s disapproval, Idaho’s residents are getting their hands on the marijuana they want elsewhere, and it’s bringing much needed financial relief to one struggling Oregon town.

According to the Idaho Statesman, Huntington, Oregon has seen a significant uptick in the local economy since adding two retail marijuana stores to the town of 435 residents. Huntington is the closest town to the Idaho state line, and cannabis customers in the neighboring state have not been shy about their purchasing power, all to the benefit of struggling Huntington.

“A lot of times they have to hang around quite awhile,” Huntington City Councilman Chuck Guerri said. “When (the dispensaries) are really busy, it’s two, two-and-a-half hours before (customers) get their product. So they mingle and they go to the store. They sit and have a hamburger or something. And all that helps. Every little bit of it helps when you’re a small town.”

The rush of economic activity to Huntington has some city officials estimating that next year’s budget could double, from $200,000 to $400,000, thanks to the tax revenue from the pot shops and related business.

The drive from Idaho to Huntington only takes 30 minutes, and on a good day dispensaries in Huntington can see more out of state customers than there are residents of the small Oregon town. In order to cater to these canna-tourists, a slew of new businesses that don’t sell cannabis are also popping up in downtown Huntington. A hotdog stand has opened next to one of the town’s pot shops, as well as a head shop down the block and a new restaurant will be setting up shop in the coming months. The new economic benefits are changing the mind of even the staunchest local prohibition proponents.

“There are a few people that are still very much against it,” said Shellie Nash, Huntington’s deputy city recorder. “And we expect that that’s always going to be that way. But we have had people that were against it at first that have since seen the impact it is having on the town and have seen that it’s not bringing in riffraff and stuff like they originally expected.”

However, while Huntington reaps the benefits of legal weed, Idaho state troopers are making more marijuana arrests, but not in a way you might imagine. State troopers have yet to set up any sort of cannabis checkpoints at the state line near Huntington, and it doesn’t sound like they plan on doing so anytime soon.

“The fact that our neighboring states have legalized what is illegal in Idaho doesn’t mean we’re going to go ahead and profile,” Idaho State Police spokesman Tim Marsano said.

If things stay the way they are, it doesn’t look like Governor Otter will have as much say in Idaho’s marijuana use as he hopes, and business will continue to boom in Huntington, Oregon, all thanks to our favorite plant.