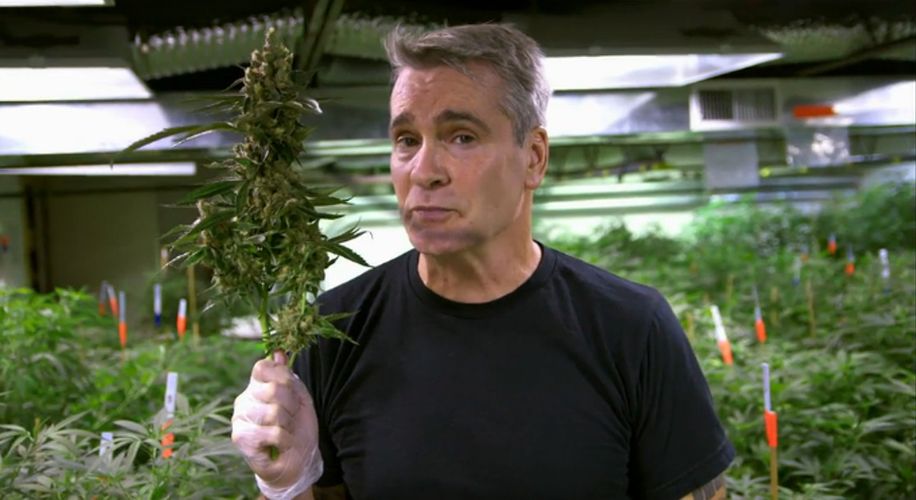 This year's conference is going to rock.

This year's conference is going to rock.

The event will take place at the Hilton San Francisco at Union Square on Saturday, February 17. Attendees who arrive early on Friday evening will have the opportunity to mingle with the famed punk rock vocalist. On Friday, February 16 from 6-8pm the VIP reception will be held on the 45th floor of the Hilton where you can meet Rollins face-to-face. As an added bonus, the ICBC afterparties are known to be “legendary.”

“Henry Rollins is a name recognized through countless and widely-varied circles of artists, scholars, and political animals of many stripes,” Alex Rogers, lead producer of the ICBC, said in a statement. “Henry has continued to push himself forward and to the brink physically, intellectually, emotionally, and in terms of social awareness over the past several decades. He is an out-of-the-box thinker who has been way ahead of his time on many social justice issues.”

The ICBC is California's longest continuous cannabis business event, and as always, this year will focus on the new landscape of recreational cannabis in California. Regulations, licensing, testing standards, market financing and consumer technology will all be covered through a series of workshops guided by industry professionals.

Rollins began his dizzying career as the singer of the pioneering hardcore punk band Black Flag. His influence has since spread thanks to his performances as an actor, comedian, musician, radio host and as a Rolling Stone Australia and LA Weekly contributing journalist. In Rolling Stone, Rollins delved into the racist roots of cannabis prohibition in great detail. He's also consistently been vocally adamant about legalizing cannabis, ending world hunger and protecting LGBT rights.

“Cannabis consumption is not a fringe-element interest,” Rollins wrote in Wesword in response to 4/20 celebrations. “Some might like to think it is, but that’s just prejudicial bullshit, intended to prolong the myth that only deviants and other undesirables seek out the weed.” Even at times when Rollins didn't smoke weed, he possessed the reasoning to acknowledge that cannabis is harmless.

In short, don't expect Rollins to beat around the bush when it comes to addressing the challenges that cannabis community faces.

Buy an early bird ticket to the event here.