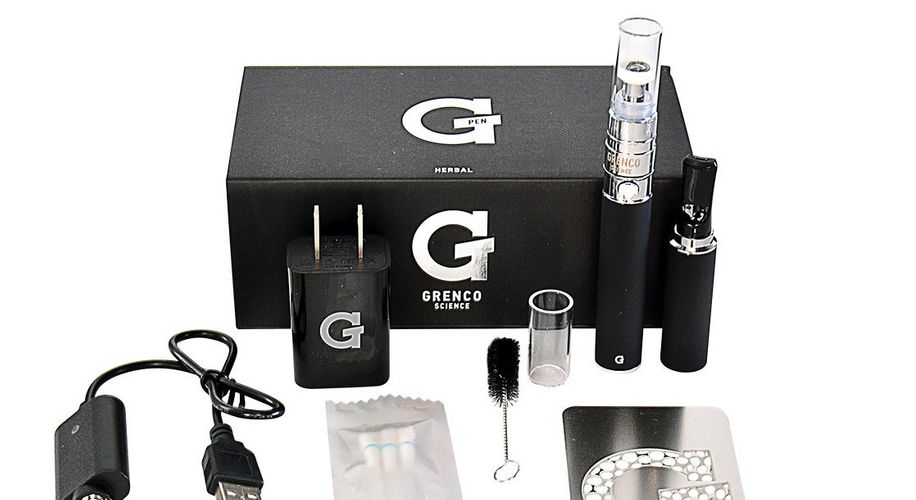 Overseas counterfeiters have been producing low-quality knockoffs of products like the G Pen.

Overseas counterfeiters have been producing low-quality knockoffs of products like the G Pen.

Last month, a federal judge in Illinois granted vaporizer manufacturer Grenco Science nearly $50 million in damages from online retailers knowingly selling counterfeit versions of its products. The Los Angeles-based company has been making vaporizers and personal vape pens like the G Pen and G Pro since 2012, and is well known for collaborations with Snoop Dogg, Burton Snowboards, HUF and others.

This popularity drew the interest of overseas counterfeiters, who began creating and selling lower-quality knockoff versions of Grenco's most popular products. The counterfeiters used the company's logos, images, and trademarks in order to convince potential customers that the fakes were legit. However, the counterfeit products are lower quality than the originals, often using non-certified batteries that are potentially hazardous.

According to the lawsuit, many of the retailers selling these counterfeit products are located overseas, and have been using fictitious names and numerous merchant accounts in order to conceal their identities. The complaint also accuses the companies of using illegitimate search engine optimization tricks to drive traffic away from the company's official online store.

A federal judge sided with Grenco Science in the case, awarding them $47 million in damages. The judge offered the ruling to stop the defendants from continuing to sell these counterfeit products, as well as provide financial recompense.

“I'm marking this off as another milestone in protecting what is ours,” Grenco Science CEO Chris Folkerts wrote in an Instagram post. “I will take the time to thank the attorneys and my team who worked so hard on this. Let it be known that this is the first of many.”

"This win represents the first of many in a continued effort against counterfeiters unlawfully infringing upon our intellectual property,” said Anthony Marino, COO of Grenco Science. “And while we're thrilled with this initial outcome, let this serve as notice that we're only getting started.”