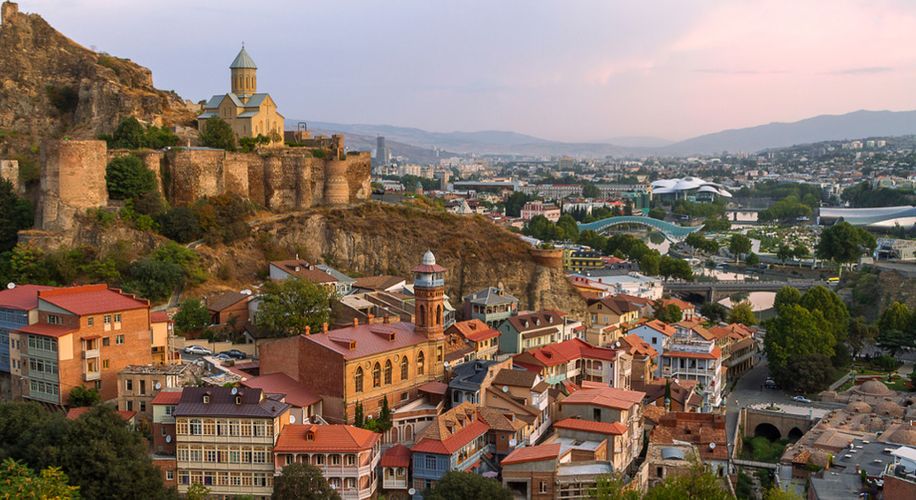 Eliminating the nation’s current penalties for cannabis, Georgians will now be able to spark up without looking over their shoulder.

Eliminating the nation’s current penalties for cannabis, Georgians will now be able to spark up without looking over their shoulder.

Personal cannabis use is now effectively legal in Georgia, the former Soviet nation straddling Europe and Asia. In a decision handed down by the nation’s highest court on Monday, Georgians will no longer face any civil penalties for using marijuana, despite a continued prohibition on farming and sales of the controversial plant, reports Marijuana Moment.

According to Georgia’s OC Media, country’s Constitutional Court ruled in favor of a legal challenge from leaders of the Girchi political party, who argued that cannabis prohibition contradicted the nation’s constitution.

‘This wasn’t a fight for cannabis, this was a fight for freedom,” said Girchi head Zurab Japaridze during a press briefing.

Last year, the Georgian court discontinued criminal prosecution of cannabis use, opting to strap public smokers with a $200 fine instead of jail time. Monday’s court decision brings those reforms to an even more progressive end goal.

“The punishment for the use of marijuana contradicts [the] Georgian constitution,” the court ruled, adding that marijuana is “protected by a person’s right of free self-development.”

Under Georgia’s new pot law, cannabis users can only be prosecuted for getting stoned if they “put a third person at risk,” sparking up in a school, on a public bus, or any other contained spaces, as well as in front of children.

Additionally, the ruling will not create a regulated market for the cultivation or sale of weed, both of which remain illegal activities.

As Georgians continue to make strides in the fight for cannabis reform, the nation’s parliament is currently debating legislation that would push those notions even further, decriminalizing the possession and use of all currently illicit drugs. That bill is moving through the country’s legislature, with no timetable for a potential vote.

In the meantime, though, Monday’s high court ruling has gone into immediate effect, with Georgian adults now free to step outside their front door and light a joint openly — let us know how it goes!