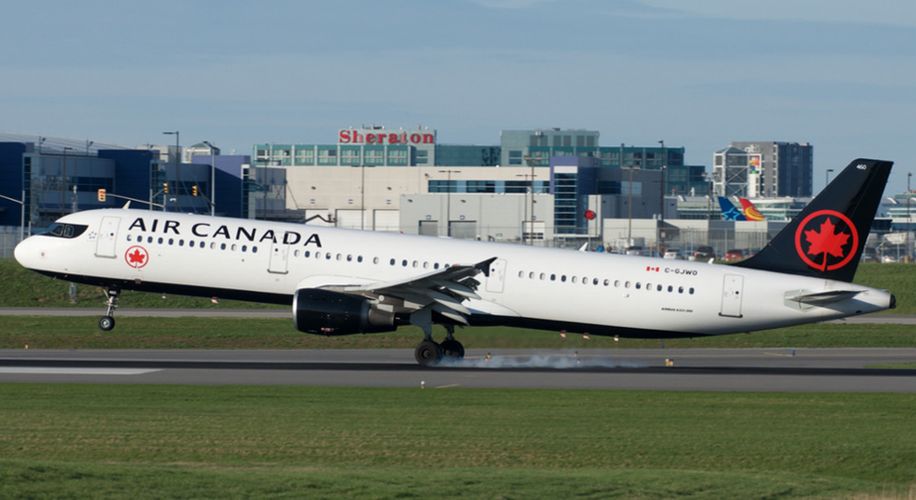 As of October 17th, any adult will be allowed to bring up to 30 grams of cannabis on domestic air travel, but taking pot outside of Canada remains strictly prohibited.

As of October 17th, any adult will be allowed to bring up to 30 grams of cannabis on domestic air travel, but taking pot outside of Canada remains strictly prohibited.

Bringing your stash on vacation has never been an easy task, thanks to federal laws and international treaties prohibiting the possession of pot on airplanes. Creative stoners have brainstormed many unique ways to smuggle weed past the watchful eyes of airport security, but for Canadians, this problem is soon to be a thing of the past.

As of October 17th — the day that recreational cannabis officially becomes legal in Canada — any adult will be allowed to bring up to 30 grams of pot onto domestic flights, either in their carry-on bag or checked luggage. Transport Canada Minister Marc Garneau explained that while personal possession on domestic flights will be allowed, bringing any amount of pot (whether medical or recreational) outside of the country remains entirely illegal.

“As long as the flight is domestic, then people are allowed to bring up to a certain quantity for their personal use,” Garneau said, according to the Canadian Press. “However, I would remind Canadians again that, if they are going on flights that cross into the United States or go to other countries, that the rules of that country where they are going are the rules that apply.”

The Canadian Air Transport Safety Authority (CATSA) is currently working to revise its protocols to conform with the new law. “We have been working with Transport Canada since the government passed the cannabis legislation to ensure our protocols are consistent with government policy,” CATSA spokesperson Christine Langlois told the Canadian Press. “We expect to finalize our procedures in the coming days.”

Although most U.S. states have legalized cannabis in some form or other, federal law applies to all flights and airports, and the possession of any form of marijuana during air travel remains prohibited. Any Canadian who even admits to cannabis use to U.S. officials — even in a state where marijuana is legal — can be banned from entering the country for life. These same laws technically prohibit Americans from bringing their weed from one canna-legal state to another (though many travelers have found workarounds). To stave off potential issues, one California airport placed advertising messages on security trays reminding passengers to dispose of their stash before boarding, and the Las Vegas airport has set up pre-departure amnesty boxes for getting rid of any excess pot.

Los Angeles International Airport (LAX) has taken a bolder stance on the issue, however. "The Los Angeles Airport Police Department will allow passengers to travel through LAX with up to 28.5 grams of marijuana and 8 grams of concentrated marijuana," airport officials recently clarified (although the policy has been in effect since 2017). This is great news for Californians traveling within the state, but anyone attempting to bring weed out of the Golden State is still subject to legal risk. Federal laws take over as soon as the plane’s wheels go up, and anyone caught using or carrying weed on an airplane can still face federal drug charges.