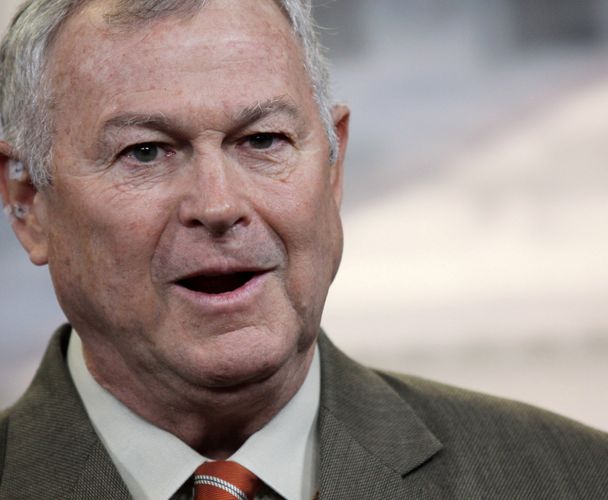 Is Congress finally prepared to end the war on weed?

Is Congress finally prepared to end the war on weed?

In an effort to prevent newly confirmed U.S. Attorney General Jeff Sessions from imposing a major crackdown on the cannabis industry, a federal lawmaker is making a push that would prevent Uncle Sam from undermining the marijuana laws approved individual states.

Earlier this week, Republican Congressman Dana Rohrabacher of California introduced a bill in the U.S. House of Representatives, which is designed to prevent President Trump or any other future administration from raising hell in states that have legalized marijuana. The bill (Respect State Marijuana Laws Act of 2017) would provide the cannabis community with immunity from federal prosecution as long as state laws are being followed.

While the proposal (H.R. 975) would not end prohibition in a manner that would allow weed to be taxed and regulated similarly to beer, it would amend the Controlled Substances Act in such a way that state legalization would no longer tempt federal interference. Prohibition states would remain unchanged.

“This is commonsense legislation that is long overdue,” Robert Capecchi, director of federal policies for the Marijuana Policy Project, said in a statement. “It is time to end marijuana prohibition at the federal level and give states the authority to determine their own policies.

“Federal tax dollars should not be wasted on arresting and prosecuting people who are following their state and local laws,” he added.

This is not the first time Rep. Rohrabacher has introduced this type of legislation. A similar bill was submitted to the House in 2015, yet that version never so much as received a hearing.

But now with over half the nation having legalized marijuana in some fashion, Rohrabacher believes the time has come for the federal government to get serious about ending the war on weed.

"I happen to believe that the Federal Government shouldn't be locking up anyone for making a decision of what he or she should privately consume, whether that person is rich or poor, and we should never be giving people the excuse, especially Federal authorities, that they have a right to stop people or intrude into their lives in order to prevent them and prevent others from smoking a weed, consuming something they personally want to consume,” Rohrabacher said.

Interestingly, the majority of the American population now stands in support of marijuana reform. Last year, a Gallup poll found more than 60 percent of the population now believes marijuana should be legalized at the national level.