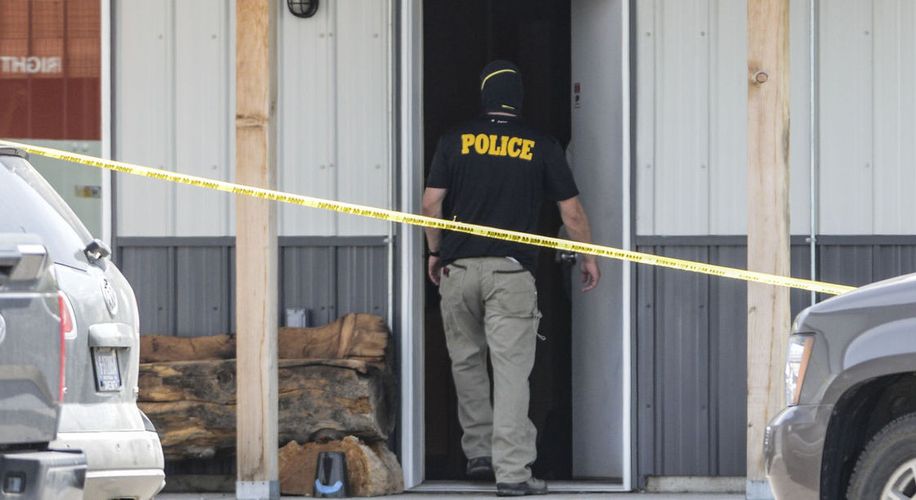 In May of 2016, DEA agents raided the Montana Buds medical marijuana dispensary in Four Corners, Montana and seized their supply of pot. But when the case came to trial last week, one of the federal agents admitted that he had no idea how much pot the state legally allowed the dispensary to possess.

Jesse Walter Campbell and Michael James Mason were charged with conspiracy and possession of marijuana after the DEA raided their homes and the dispensary. Attorneys for the two men requested a special hearing, citing the Ninth Circuit Court of Appeals' ruling that prevents the Department of Justice from prosecuting medical marijuana providers who obey their state's medical marijuana laws.

At the trial, DEA Special Agent Bryan Fillinger said he got a warrant to search Campbell's house based on information from a source who allegedly bought large amounts of weed from Campbell. Under cross-examination, the agent revealed that he never corroborated whether these purchases actually happened. Fillinger also revealed that his source has been charged with 10 felonies including forgery and identity theft.

Medical marijuana providers in Montana are allowed to have an ounce of weed per customer per day, and are allowed to keep a stockpile up to a 17 days' supply. Campbell claimed that he was fully complying with Montana laws, but the DEA seized his supply anyways.