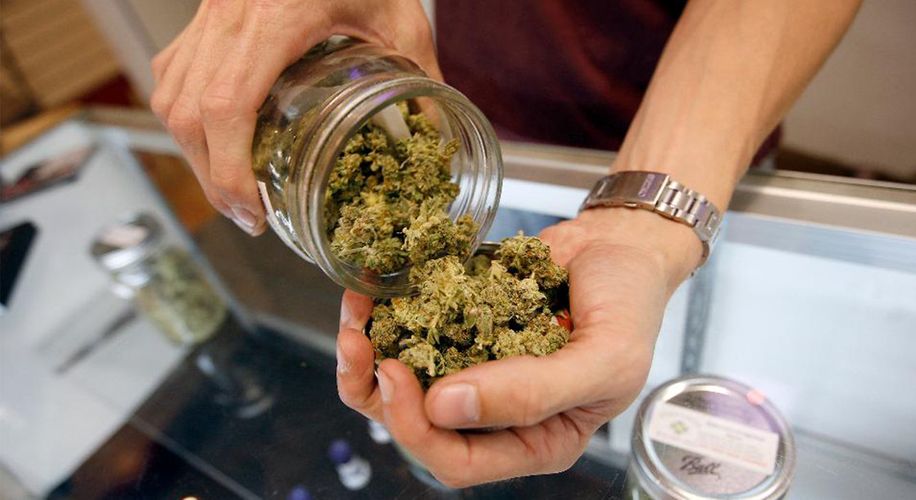 Colorado Sold $1.3 Billion Worth of Recreational and Medical Cannabis in 2016

On Thursday, the Colorado Department of Revenue released tax data from last year that further expemplifies the impressive growth of the state’s cannabis market since its inception. Colorado dispensaries sold $1.3 billion of legal cannabis in 2016, a major jump from the $996 million in 2015 and $699 million the year prior.

Throughout 2016, the state’s cannabis market raked in $875 million in recreational sales, while medical cannabis accounted for $438 million. For two-thirds of the year, cannabis sales exceeded $100 million per month, and when the holiday season rolled around, stockings must have been stuffed to the brim with trees, as Colorado pot shops raked in a whopping $114.7 million in December alone.

The billion-dollar market churned out close to $200 million in tax revenue, a sizable increase from the $135 million collected in 2015. This revenue will be used to fund school construction, mental and public health, and law enforcement.

In a statement from Mason Tvert, the director of communications with Denver’s Marijuana Policy Project, the legal weed advocate highlights the benefits outside of revenue as well.

“This money is just the tip of the iceberg. The state is also reaping the invaluable public health and safety benefits of replacing an underground market with a tightly regulated system. Marijuana is now being sold in licensed businesses, rather than out on the street. It is being properly tested, packaged, and labeled, and it is only being sold to adults who show proof of age. The system is working.”

While the year ended on a prosperous note for Colorado, a noticeable price drop in the wholesale cannabis market has caused concern about the state’s total tax revenue from marijuana. Additionally, The Denver Post recently reported that fewer tourists visited the state in 2016, which they, in part, attributed to decreased interest in legalized cannabis.

But these decreases have been combated by a powerful uptick in overall customers and sales. All in all, despite the dip in tourism and wholesale cannabis prices, the total sales from 2016 show that the grass continues to grow greener in the Rocky Mountain State.