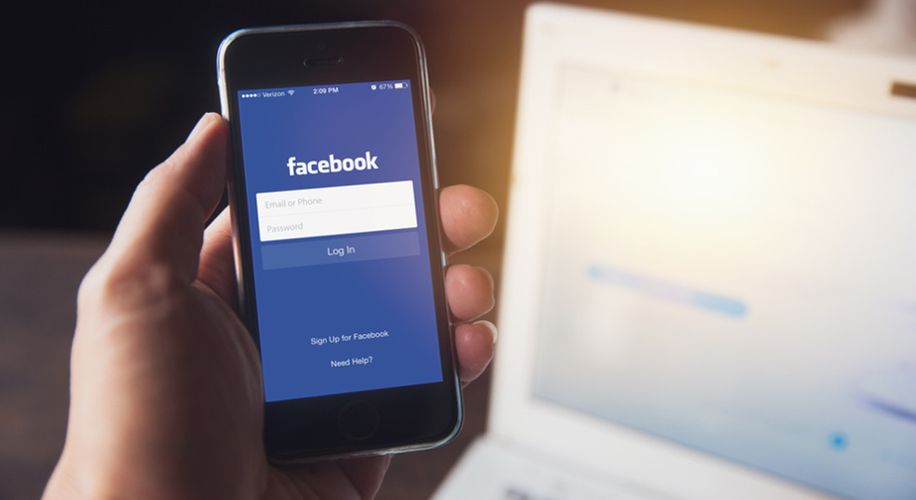 It remains to be seen whether the social network is deliberately “shadow banning” marijuana pages, or if this is a temporary glitch.

It remains to be seen whether the social network is deliberately “shadow banning” marijuana pages, or if this is a temporary glitch.

If you've tried to find some information on a cannabis business or agency on Facebook this week, chances are that your search results have come up empty. Any search for a page that contains the words “marijuana” or “cannabis” comes up with no results, making these pages effectively invisible to anyone that has not already followed them. The pages for affected businesses and organizations still exist and function normally, but they can now only be accessed via a direct link.

Not only are canna-businesses affected, but advocacy groups like the Marijuana Policy Project, media outlets like Marijuana Moment, and even the California Bureau of Cannabis Control (BCC) — the government agency that regulates the Golden State's entire cannabis industry — are all impossible to find by a normal search. Other cannabis-related media outlets that do not directly use the words “marijuana” or “cannabis”, like MERRY JANE, do not seem to be affected at this time.

Facebook has not responded to these concerns, leaving it uncertain whether or not the change is the result of some sort of glitch, or an intentional “shadow ban.” The social network already blocks all advertisements relating to cannabis, and the algorithms that block these advertisements also regularly block news articles or other noncommercial posts using these keywords. This ban on cannabis advertising also extends to Facebook's other social media apps, including Instagram.

Many members of the cannabis industry rely on their Facebook pages as sources of information and event planning. California’s BCC, for example, lists all of its meetings on its page, and also provides easy access to the latest version of the state's complex cannabis regulations. BCC spokesman Alex Traverso told Marijuana Moment that his agency has “reached out to Facebook with no response so far,” but added that “this is the first time something like this has happened. In fact, we’ve even done promoted posts on Facebook before without any issue.”

“It’s clear that something’s happened,” Oakland-based cannabis attorney Sylvia Chi said to Marijuana Moment. “But it’s not clear what.” Chi opined that the issue is probably a bug rather than an intentional purge of canna-businesses, but added that Facebook's “community standards around marijuana are problematic.” She noted that the company successfully blocked gun advertisements from being seen by minors earlier in the year, and explained that “it seems like they could do the same thing for marijuana, but just don’t want to.”

Whether intentional or not, Facebook is not the only major social media company to take issue with cannabis content on its network. Last year, Twitter briefly blocked all searches for marijuana or related terms, but quickly reversed their decision after cannabis activist Tom Angell circulated a petition to get them to back down. And this spring, YouTube began blocking a number of cannabis-related channels, telling the owners of these channels that they were violating the company's community guidelines. These guidelines do not actually specifically prohibit marijuana content, but the company has not explained their decision, and users' complaints over these shutdowns have gone unaddressed.