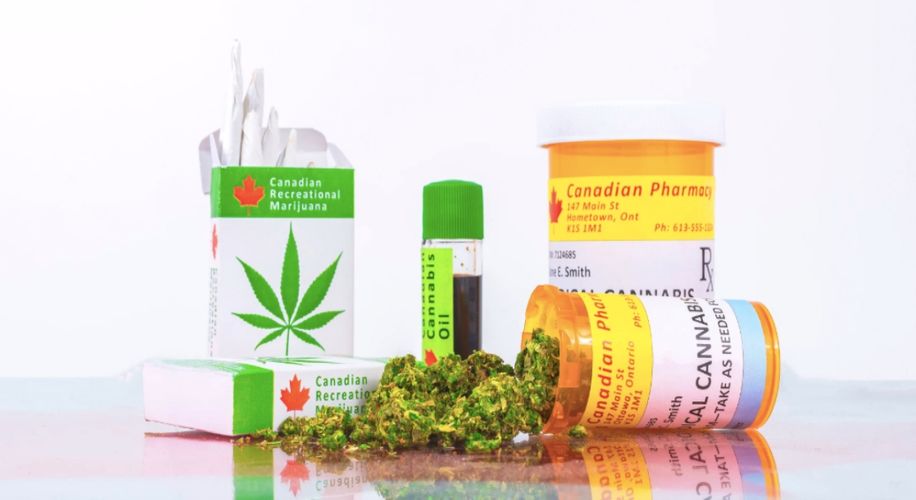 Shoppers Drug Mart has already been offering online orders for legal weed, and its newest market just opened in Saskatchewan.

Shoppers Drug Mart has already been offering online orders for legal weed, and its newest market just opened in Saskatchewan.

If cannabis is medicine, then it makes sense for pharmacies to sell legal, regulated weed products. And that’s exactly what’s happening in Canada right now.

Shoppers Drug Mart, the Great White North’s largest pharmacy retail chain, has been selling weed for online deliveries since January in Ontario. In April, the retailer expanded its online weed sales to Alberta. And starting Tuesday, Shoppers will send weed directly to its customers in Saskatchewan, too.

The pharmacy is also marketing itself as a hub for medicinal products prescribed by medical doctors. “For medical cannabis, the issue that we have for a lot of people is having access,” Mike Boivin, a pharmacist and cannabis board member at Shoppers Drug Mart, told the Saskatoon Star Phoenix. “Not only to be able to find the product, but also be able to get the insight and the expertise that they require to be able to take this product effectively.”

While some of the biggest pharmacy chains in the US began selling CBD-only products this year, American pharmacies cannot legally sell marijuana with THC due to federal laws. Not yet, at least. For the time being, US pharmacies can only sell a few FDA-approved medications derived from cannabis, such as Marinol or Epidiolex, which are sprays containing isolated cannabinoids.

Meanwhile, in Canada, marijuana was federally legalized last year. The Canadian government has, so far, maintained a monopoly on the nation’s cannabis supplies, but lawmakers are considering loosening some of the country’s production regulations so more private companies can start growing their own weed. And that competition may be necessary, considering the Canadian government’s giant hiccups regarding past supply shortages, upcoming surpluses, excessive taxation, and struggles with an illicit market that is flourishing despite legalization.