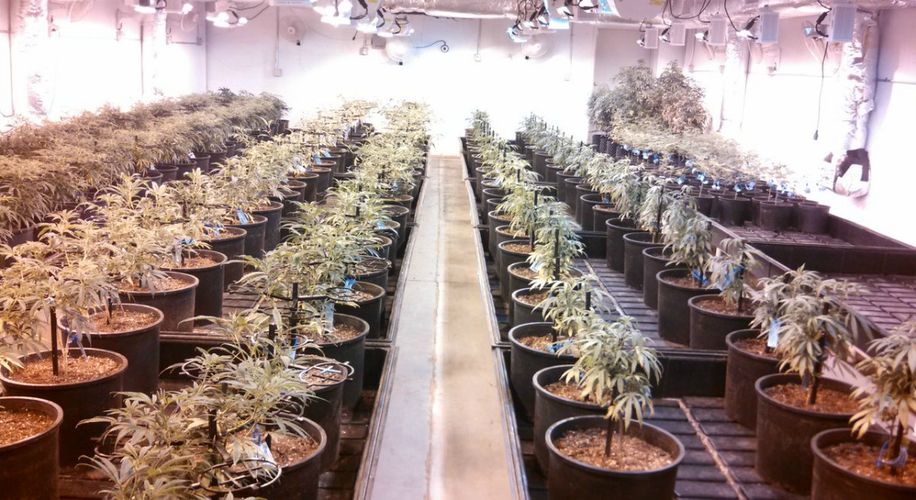 Sonoma County growers might have an incentive to rat out their delinquent peers.

Sonoma County growers might have an incentive to rat out their delinquent peers.

As California prepares regulations to go along with their new adult recreational marijuana law, some cannabis cultivators are already looking for ways to avoid taxation and stay in the black market.

Moving from the illegal to legal market, California growers will be hit with local and state taxes that might make it more appealing to stay in the shadows. And while regulations will allow cultivators to potentially make more money in the long run, with the ability to brand product and sell to licensed recreational shops, the short-term effects may be crippling for some smaller businesses.

“If a person makes amazing cookies in their kitchen, to go from that to creating a store downtown to sell them is a big jump. It takes capital, business acumen, employees and payroll. You have a whole different role you are entering into. That’s what we need in the cannabis industry. If we are serious about providing this type of medicine and this product to our community, we want to make sure it’s done in a legitimate, fair and safe way.”

But those steps are hard to take, and with markets outside of California still paying top dollar for NorCal buds, staying in the black market, and keeping 100% of your profits, may make the difference between breaking even or not.

In California cities that have banned marijuana cultivation, Guhin says that black market cultivation has grown. In Santa Rosa, for example, where he is helping craft the cannabis tax, Guhin believes that creating an approachable regulation structure will encourage cultivators to go through the proper channels.

To further encourage growers to go legit, Sonoma County lawmakers have proposed Measure A, a piece of legislature that would create incredibly harsh penalties for cannabis cultivators who skirt the county’s regulations. If Measure A passes, growers who fail to pay taxes would be fined a 25% extra penalty, which then jumps another 25% if the taxes are another month late.

There will always be people trying to circumvent the law as well as snitches to turn them in to the tax man, but it turns out there are also plenty of NorCal growers looking to turn their black market success into legit business.

“When you have a large number of operators in rural-residential zones,” Julie Mercer-Ingram, an attorney in CannaLegal practice in Santa Rosa said, “…add that to the cost of taxation, the cost of compliance, some people will elect not to come into the regulated marketplace. However, there are a good number of people who want to have a business that’s above-board.”

And while the federal government has a reward program for turning in tax defrauder, there is no such benefit to turning in delinquent cannabis cultivators, and with a history of black market culture, it’s highly possible that NorCal’s cannabis community will continue to have each other’s backs. But with times changing and new faces entering the industry, some advocates aren’t sure the rules will stay the same.

“It boils down to culture.” Mercer Ingram said. “People who have been part of the culture of cannabis would rather bury themselves than turn someone in. That’s not how they operate.”

“However, I don’t know that we can say the same for people who are looking at it purely as an industry, purely as profit margins. That is steep competition. People who are in it just for the money — I can’t say that they might not turn people in.”