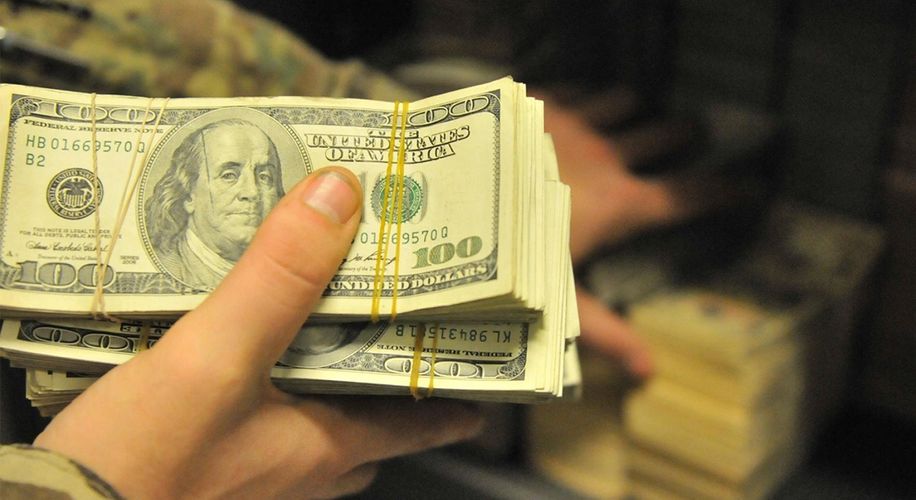 Two of Canada’s biggest banks say they won’t open accounts for US weed companies, even as marijuana stocks rally on the Canadian exchange.

Two of Canada’s biggest banks say they won’t open accounts for US weed companies, even as marijuana stocks rally on the Canadian exchange.

The heads of two Canadian banks said they won’t work with US cannabis companies until US law changes to accommodate the legal weed industry.

On Sunday, Bloomberg reported that representatives for the Bank of Montreal and the Toronto-Dominion Bank announced they would not open accounts for US-based cannabis companies, regardless of whether marijuana was legalized in the companies’ home states.

In 2014, the US Treasury Department approved banking guidelines for state-legal weed businesses. But US banks, which are federally insured, have been hesitant to accept weed money due to RICO statutes. Under RICO laws, banks could, in theory, be prosecuted for money laundering.

Until federal laws change, US banks have steered clear of the newly legalized industry. In 2018, US pot businesses sold $10 billion worth of product, leaving entrepreneurs with piles of cash and nowhere to safely store it. Apparently, some Canadian banks won’t provide relief to US companies, either.

The second bill, the SAFE Act, would allow US banks to work with licensed weed operators in accordance with state laws.

If either bill is signed into law, it could pave the way for foreign banks to invest in US pot companies. Canada’s banks seem poised to break into the US market, but not without significant legal reforms first.

“We’ll look at it then, but we have nothing in our business plans today that is dependent on pushing our cannabis business into the United States," said Bank of Montreal CEO Darryl White, according to Bloomberg.

“We would not be partaking in that business as the laws are currently," said Bharat Masrani, the CEO of Toronto-Dominion Bank, as reported by Bloomberg. “Depending on what comes out, we’d look at it and make sure it is appropriate for [Toronto-Dominion Bank] in terms of our risk appetite and whether it’s right for our customers.”

Last week, Canadian pot stocks witnessed a surge of investments after the province of Ontario opened its first marijuana retail stores. Previously, Ontario’s residents could only purchase weed online, despite the province serving as the home base for the nation’s government-run weed farm.

On Monday, Canadian and US marijuana markets appeared to stabilize as stock prices slightly dipped. MarketWatch suspected the dip was due to investors waiting on the US Senate to vote on the STATES Act.

US companies can access Canadian banks, but only if they open an office in Canada, essentially forming a Canadian weed company with American owners. However, many — if not most — US weed businesses lack the capital to expand into the Great White North’s markets.