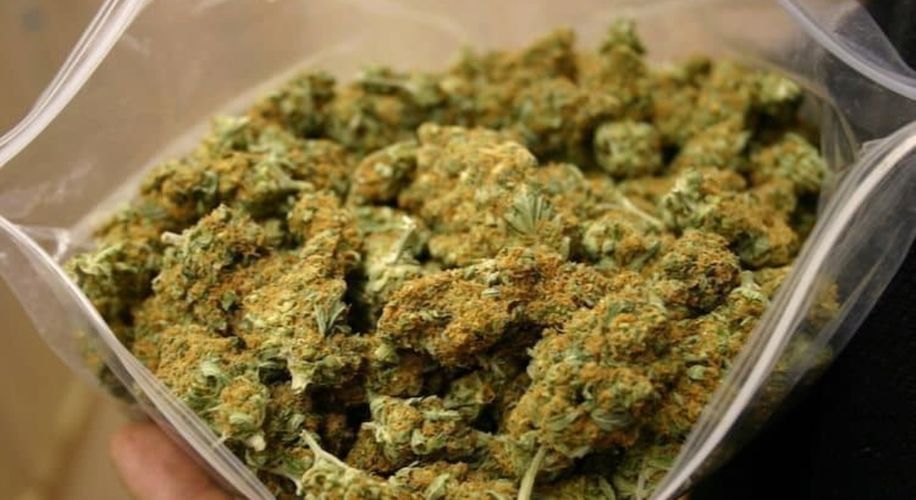 56 percent of the study's respondents said they used cannabis every single day to treat the symptoms of assorted medical issues.

56 percent of the study's respondents said they used cannabis every single day to treat the symptoms of assorted medical issues.

Although medical marijuana has technically been legal in the United Kingdom for one year now, the UK government has only approved two cannabis-based medicines to date. Bereft of a legal opportunity to use cannabis to treat chronic pain, anxiety, or other conditions, Britons are turning to black market dealers to source their medicine.

Around 1.4 million adults in the UK — 2.8 percent of the country's adult population — are using “street cannabis” to treat symptoms of chronic illness, according to a survey by the Centre for Medicinal Cannabis (CMC). This poll, conducted by YouGov, asked over 10,000 adults how often they used cannabis, and for what reason. Previous reports have estimated the number of adults using illegal weed for medical use to be between 50,000 and 1.1 million people, but this poll is the first attempt to collect accurate data on this issue.

"For the first time we have reliable, representative data regarding the number of people in Britain using cannabis as a medicine,” said CMC Medical Lead Dr. Daniel Couch in a statement. “Over a million people are using cannabis illegally to relieve their symptoms. The findings are astounding and present a national challenge. We urgently require robust clinical evidence to evaluate the safety and efficacy of cannabinoid medicines."

The survey presented participants with a list of medical conditions, and asked if they had been diagnosed with any of these conditions by a medical professional. If so, respondents were asked if they used cannabis (not including over-the-counter CBD products) to treat symptoms of their illness. The poll then asked how frequently they used cannabis, and how much they spent on it per month.

Gallery — What Happens to Confiscated Weed? Cops Smoke It:

“These figures demonstrate the vast number of patients in the UK with chronic and debilitating diagnosed conditions who feel they have no choice but to expose themselves to all the risks of accessing a medicine that works from the criminal market,” said Ann Keen, Fellow of the Queen's Nursing Institute. “Controlled, safe but innovative solutions must be explored as soon as possible.”

The CMC also collected data regarding which specific diagnoses people used cannabis to treat, as well as which social, age, and geographical groups were most likely to use illegal cannabis for medical use. This data will be published in a forthcoming report. The CMC is also working to create new recommendations for how UK health officials should evaluate medical cannabis products over the next 5 to 10 years, as clinical data from a number of new research trials becomes available.

“In the medium term, cannabis based medicinal products should be evaluated as all other medicines are via the well designed [randomized controlled trials] that are the foundation of evidence-based prescribing protocols but we can no longer ignore the scale of ‘street cannabis’ use by chronically ill people in the UK,” said CMC Director Steve Moore. “We urge the Government to explore models such as those being implemented by the Danish Government which accelerate patient access and clinical learning and address grim illicit profiteering and exploitation of vulnerable people.”