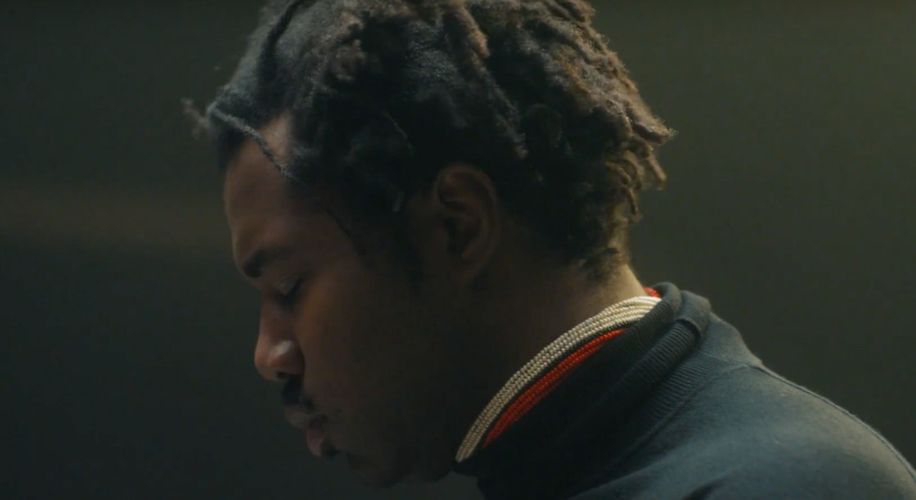 To ring in the new year, Sampha released the touching tribute “(No One Knows Me) Like The Piano,” a moving tribute to his late mother. The seismic track is off of his upcoming debut Process and now boasts two videos as anticipation builds for the new album.

The first of the two video sees actress and model Adwoa Aboah seemingly entranced by the music flowing from Sampha’s fingertips, but by the songs end it appears that there’s something more powerful at play.

The second video, a 360° VR visual, allows the viewer to envelop themselves in Sampha’s ethereal crooning.

Check out both videos and look out for Sampha’s highly anticipated debut album Process, dropping this Friday.