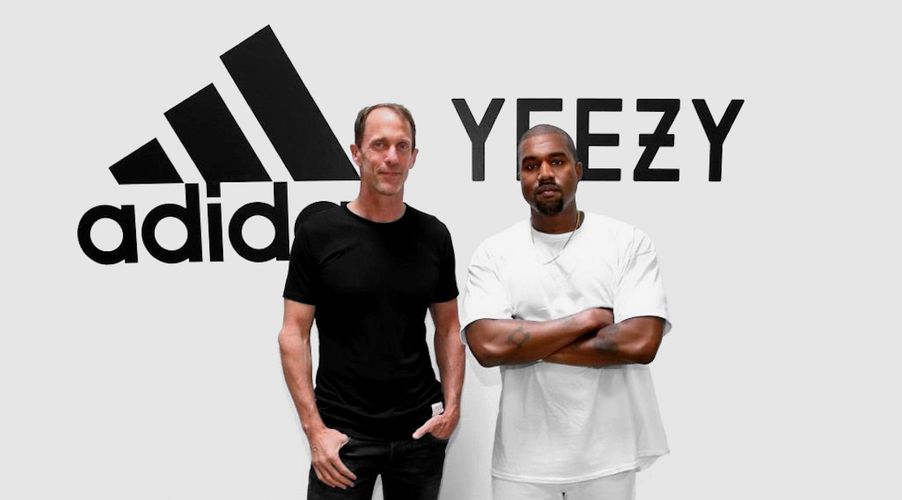 New Yeezy stores, athletic gear, and lifestyle products are on the way.

New Yeezy stores, athletic gear, and lifestyle products are on the way.

Kanye West once promised that everyone in the world who wanted some adidas Yeezy gear would be able to get it. Today, he has taken some serious steps toward making good on his outlandish promise by extending his partnership with the Three Stripes brand.

Adidas has announced that it will be introducing an “adidas + Kanye West” extension, which will provide West with his own design team dedicated to working on all Yeezy products. In addition to his own team, the partnership will also introduce new retail stores, Yeezy’s take on performance gear and lifestyle accessories.

This major announcement marks the first time that an athletic brand has partnered with a non-athlete in such committed fashion. It looks like Kanye West will be team adidas for the forseeable future. The initial release of this partnership is scheduled to release sometime in the first quarter of 2017.