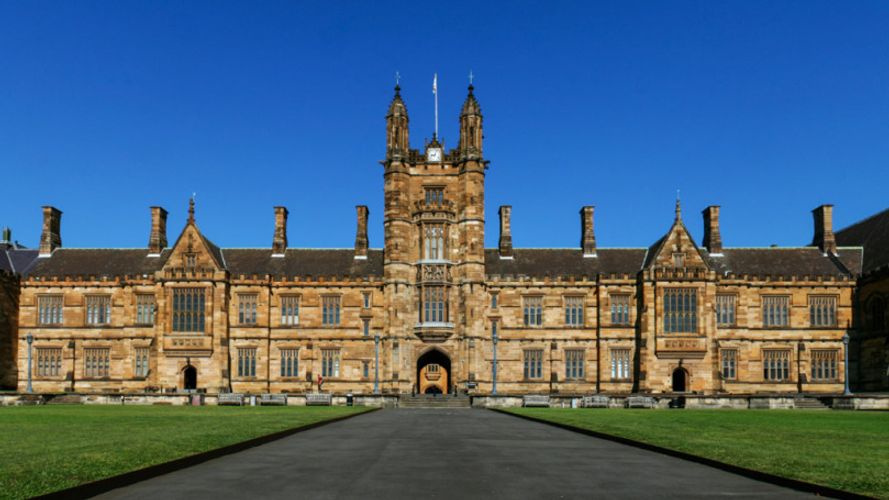 This investment could be huge for marijuana research.

This investment could be huge for marijuana research.

The University of Sydney has received a $33.7m dollar donation to fund medical cannabis research, the largest research donation in university history.  The gift comes from the fortune of Barry and Joy Lambert, who made the donation in the wake of their granddaughter’s CBD-aided recovery from Dravet’s Syndrome, a severe form of childhood epilepsy.

The couple was informed of CBD’s (cannabidiol) medical potential after their three-year old granddaughter, Katelyn, made instantaneous progress after just one dose of the strain Charlotte’s Web, a strain that was named after Charlotte Figi, an American toddler whose Dravets Syndrome was treated with CBD.  Katelyn, who suffered up to 1,400 seizures a day, saw results after just one dose of CBD. Her father stated: ‘The next day, I'm not kidding you, she just woke up. It wasn't like she was looking through a storm of noise and static, she just looked normal. She stopped jerking. She got so much better straight away."

The Lambert’s donation will directly aid the research of three leading researcher’s at the university, who are proponents of the medical potential of CBD.