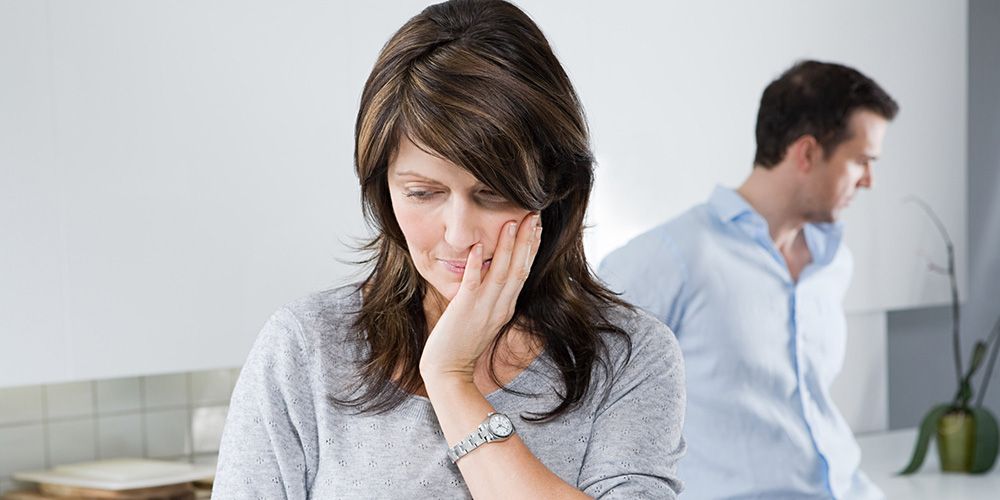 The Healing Power of Cannabis: Treating PTSD From Sexual Assault

Marijuana is the medication these survivors need.

Marijuana is the medication these survivors need.

A racing heart – shortness of breath –  a sudden, violent push into fight or flight mode in the midst of an everyday situation. This is merely a glimpse at the realities of living with Post-Traumatic Stress Disorder (PTSD), a condition that affects an estimated 8% of the U.S. population.

The good news is that cannabis may be the key to relieving symptoms of PTSD. Many sexual assault survivors have independently reported beneficial effects. Rebecca, whose name has been changed for anonymity, is one such survivor. Rebecca was raped in 2008 by a friend she had trusted.

“It was very violent, and I remember the moment when I ‘went away’ in my head,” She says. “I was saying to myself, ‘Just get through it, just breathe, this won't last forever.’ And my eyes glazed over and I gave up.”

For years after the incident, Rebecca coped with extreme paranoia around men. Parking lots, stairwells, cars, elevators – all became battlegrounds where her body and mind entered survival mode.

“It was totally something I did without forethought. I instantly looked at what I had on me that I could use as a weapon to defend myself. I don't know if this particular feeling will ever go away.”

It wasn’t until 2012, after finally discussing her symptoms with a doctor, that Rebecca was diagnosed with PTSD. Since then, she has been on the path to healing, and cannabis has been a significant part of the journey.

“Without cannabis, I feel like a raw nerve on this subject. I can be thrown into a bad state easily. But when I use cannabis, I find that it allows me to slow down my thinking…and look at things more objectively.

It is a massive relief to get out of that desperate mode where I feel that there is assault lurking around every corner. Cannabis is the only thing I have ever found to be effective in doing this. It offers me perspective that I don't think I would ever achieve without it.”

Indeed, the patients know what works for them, they live it first hand – and now, new research aims to unlock the truth about cannabis as medicine for PTSD once and for all.

Dr. Sisley has been treating patients with PTSD for 20 years. She began in a Phoenix, Arizona VA hospital, where she says it seemed as though half the patients had symptoms of PTSD or were officially diagnosed. After years of treating veterans, Dr. Sisley began to grow an interest in the potential medical benefits of cannabis.

“At some point over the last 20 years of caring for veterans, I got tired of pummeling them with medicines that don’t work and that have awful side effects. It became really miserable for all of us. The veterans call it the ‘combat cocktail.’ They come back from service and we start putting them through the gauntlet of every FDA approved medicine on the market until…they’re like zombies…completely non-functional.”

Eager to discover if cannabis can be an effective, non-toxic solution to treating PTSD, Dr. Sisley aims to uncover the truth with a new triple-blind study that is the only randomized control trial in the world looking at cannabis for PTSD; a method considered to be the “gold standard” of the medical community.

Submitted in 2010, FDA approval came swiftly, but public health service reviews held the study back for three years. Now, finally, as of March 2014 the study has approval. The final hurdle is in sight, and all that separates Dr. Sisley from her research is the NIDA monopoly on cannabis. As soon as they receive the government approved cannabis, which will include a CBD strain, a THC strain, a 1:1 THC/CBD strain and a placebo, they can begin.

Although Dr. Sisley has primarily focused on veterans in her practice, when asked if she had ever treated patients with PTSD as a result of sexual assault, she replied, “Yes, sadly. I’ve taken care of a lot. Also military sexual assault – that’s a big chunk of my practice over the years.

PTSD sufferers get frustrated because they feel like we’re only focusing on the veterans and they’re like, ‘Hey, we’re here too, and our trauma is just as real.’ These guys don’t feel like they have much of a voice, they get eclipsed by the military veterans.”

The good news is that the results of Dr. Sisley’s study will have impacts for PTSD sufferers across the board.

“The data that is going to come from this study can definitely be generalizable to PTSD sufferers from all causes. It appears to be the same neurobiology, regardless of if it’s combat trauma or any other trauma – it all seems to be the same structures in the brain, same anatomy, same neurotransmitters that are affected. So I think you’ll be able to extrapolate whatever we come up with and use that on any PTSD sufferers.”

Studies such as Dr. Sisley’s will help to shape the world of medical cannabis moving forward, and in the meantime, those who independently use cannabis as a treatment for PTSD will likely continue to medicate—legally and illegally—to restore a sense of normality and peace.

Rae Lland is a freelance writer and editor with a focus on cannabis, intersectional feminism, social justice issues, health and wellness. She is the former editor-in-chief of Weedist Magazine as well as the former managing editor of The Leaf Online. In addition, her written work has been featured by numerous publications including Merry Jane, Reset.me, Ladybud and Cannabis Now Magazine.