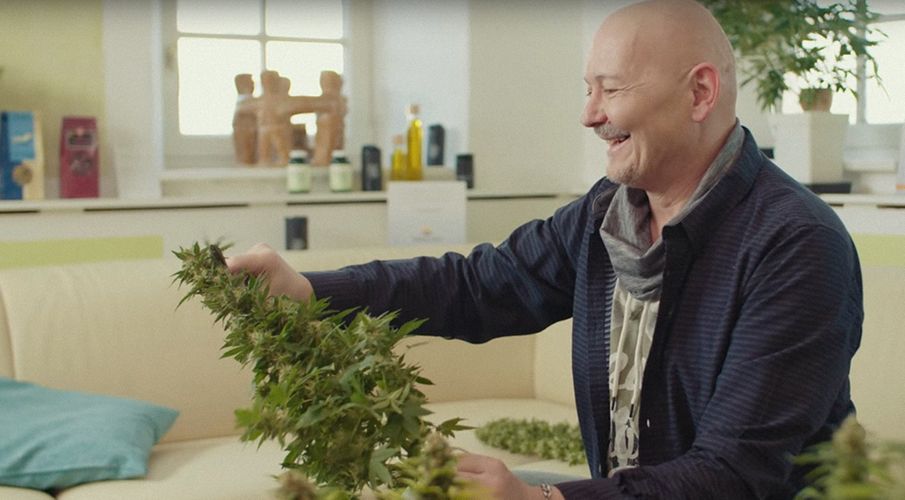 One Austrian is Giving Out Medical Marijuana Despite the Consequences

While Austria is considered a progressive country by most standards, the same cannot be said about its stance on medical marijuana. Despite the fact that possession of marijuana is essentially not a crime in Austria, medical marijuana is still extremely restricted in terms of who is legally allowed access to it, and in what forms it can be prescribed.

In order to change things, several Austrians are risking their freedom and their finances to change the government's stance on prescription pot.

In this episode of MERRY JANE'S original series, Wide World of Cannabis, we meet a man who founded a medical cannabis club in Salzburg, a few of his patients, and several other important figures who are working to change the laws in Austria.