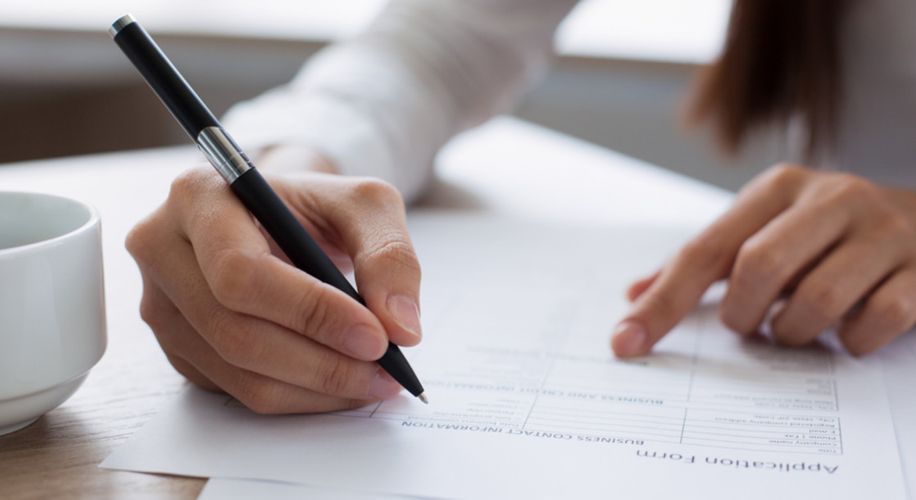 State regulators have already been criticized for allowing a contractor with a former pot conviction to grade MMJ applications.

State regulators have already been criticized for allowing a contractor with a former pot conviction to grade MMJ applications.

The slow rollout of Ohio's medical marijuana program may be delayed even further, now that officials have discovered flaws in the state's licensing system. Last week, Auditor Dave Yost warned the Ohio Department of Commerce that he had discovered a “critical flaw” in the  Medical Marijuana Control Program (MMCP)'s license application review system. This error allegedly left the system vulnerable to hackers, who could have infiltrated the system and manipulated the applicants' scores, allowing a lower-scoring business to cheat their way into the lucrative MMJ market.

Commerce Department director Jacqueline Williams sent a letter to Yost acknowledging the problem and offering to “pause any porting of the MMCP’s process that you deem necessary,” the Cincinnati Enquirer reports. Williams wrote that the department had also identified “inadvertent data input errors” in the application scoring process, which affected ten of the largest cultivators’ applications. To correct this error, the commerce department is working to award an additional license to PharmaCann Ohio, which would have been the eighth-highest scorer if the scores had been calculated correctly.

This is not the first time that Ohio's medical marijuana licensing system has run into snags. Last year, the MMCP came under fire for allowing a contractor with a former cannabis conviction to help grade license applications. Several canna-businesses who had been denied licenses joined Lieutenant Governor Mary Taylor in a call to review the application grading process, but regulators refused to budge, and all 24 licenses that were awarded last year were allowed to stand.

Ohio Gov. John Kasich signed the state's medical cannabis bill into law back in 2016, but regulators did not expect that medicine would become available until later this year. If Yost agrees to pause the review process in order to sort out said errors, the availability of cannabis medicine could be pushed back even further. The MMCP is required by law to be fully operational by September 8th, however, so regulators are under pressure to get the process underway regardless of flaws in the licensing process.

“Talk of further delays in the implementation of Ohio's Medical Marijuana Control Program will only prolong patient suffering,” Thomas Rosenberger, executive director of the National Cannabis Industry Association of Ohio, said in a statement reported by the Cincinnati Enquirer. In the meantime, medical cannabis patients across the Buckeye State have been taking their doctors' recommendations across state lines to Michigan to get their marijuana medicine.

Access to cannabis may get even easier for Ohioans in the near future, thanks to a new ballot measure that would legalize recreational use of the drug across the state. The proposed “Regulate Marijuana Like Alcohol” amendment would allow licensed retail cannabis shops and limited home grows, but organizers will need to collect over 300,000 signatures in order to successfully petition the state to allow this measure onto the 2018 ballot.